A Final Letter to Jets Fans 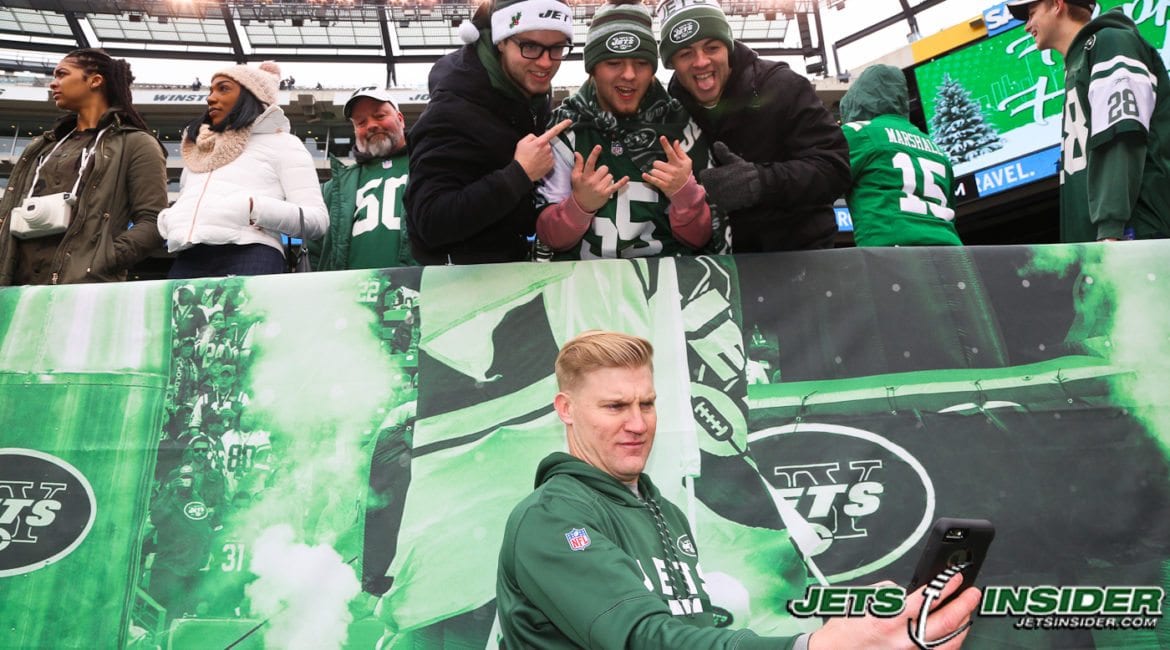 If you don’t recall, I wrote a letter to you 48 hours before your New York Jets kicked off their season up in Buffalo against those pesky Bills. Feels like ages ago right?

Now, in that letter I set things straight. I warned you. I said it would be a discouraging season, possibly boring. I didn’t want to give you false hope and I made sure to make one thing clear: “2017 would not be pretty for Gang Green.”

Boy was I wrong.

Sure, your favorite team finished the year with the same record as 2016 (5-11). But, I’m sure you can agree with me when I say: 2016 and 2017 could not be more opposite. Last season, overpaid and underperforming veterans attributed to the meek 5-11 campaign. When those high-priced aging “stars” were cut from the team, many outsiders, including myself, thought the Jets would suffer.

Regardless, these youth-infused J-E-T-S, Jets, Jets, Jets became a lovable, spunky group of young players who played for the logo on their helmets, not the name on the back. They treated you to an entertaining brand of football, competed week in and week out until they simply ran out of gas at the end. It was fun while it lasted.

After your team railed off three consecutive victories to go to 3-2, you believed a miracle may actually happen. The Jets in the postseason? We all had to pinch ourselves.

But then reality hit and we all realized the Jets just weren’t ready for the limelight, losing the next three in excruciating fashion. Yet, that was OK. This was a young team. We knew they weren’t ready. Everything else was just gravy. Make no mistake, as easy as it was for the Jets to lose three straight is as easy as it could have been a seven game winning streak in the middle of the season.

It wasn’t always pretty. The Tampa Bay game was an awful display of football that made you question your sanity and the Carolina contest made you yank every piece of hair out of your head. But then they gave you hope again, knocking down the playoff-bound Kansas City Chiefs. How about that?

Once 4:30 pm hit on Sunday, you had to look at this schedule, win or loss in New England, (and you knew it would be a loss), and feel better of the direction this franchise is heading than a year prior, or the year before that, or even the year(s) before that.

You can be upset about it. What has Todd Bowles or Mike Maccagnan shown in three years? No playoffs should equal no job, right? Well, they inherited a mess. While I hate making excuses for anyone, trust the process. The Jets have a good foundation in place with strong character individuals, highly talented players and a unifying culture in the locker room – something they lacked for the last decade.

Make no mistake, the Jets are trending up. This will be a critical offseason for your general manager. There is an important draft coming up with quarterbacks galore. The free agent class is strong as well. Trust the process. It’s not as bad as you think.

Will the Jets make the playoffs next season? Ha, well, stranger things have happened right?

Signing off for the season,