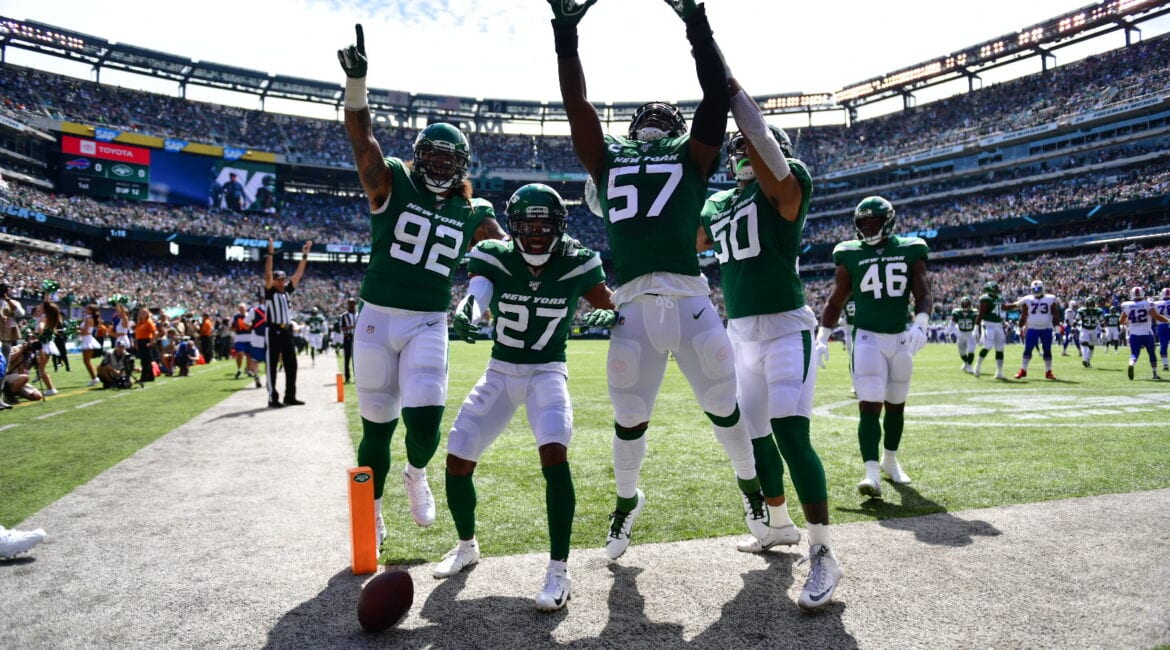 Last week the Jets got their quarterback back, this week they’ll get the quarterback of their defense back as well. After answering a few questions from reporters, C.J. Mosley decided he couldn’t hold it in anymore and declared that he’ll play against the Patriots this week.

“I’m playing Monday night,” Mosley said. He left himself a tiny bit of wiggle room in case he has a setback, but he made sure to let everyone know he plans to play on Monday.

Mosley still hasn’t practiced with the team since suffering the groin injury against Buffalo, but he looked good in individual drills today and that was enough for him to feel confident that he’ll be ready. Mosley said he hopes to practice with the team tomorrow and Saturday (there won’t be any media coverage of Saturday’s practice but the team will release an injury report that will tell us if he was limited or a full go), but with players of Mosley’s caliber and experience he doesn’t need to practice to be ready to play.

After suffering the injury in the season-opener, Mosley said he thought he would’ve returned sooner and admitted he was annoyed to miss so many games.

“It’s been annoying, obviously,” Mosley said. “You set a timetable up, you’re not ready and you feel like you had a setback. But you have to be patient, because if I tried to get out on the field the past couple of weeks, I would’ve made it worse.”

So, just how impactful will it be for the Jets to get Mosley back?

“As impactful as getting a starting quarterback back,” Gase said,”It’s that impactful.”

Well, we know exactly how impactful it was for the Jets to get Sam Darnold back last week so that should give fans plenty of confidence heading into Monday’s game.