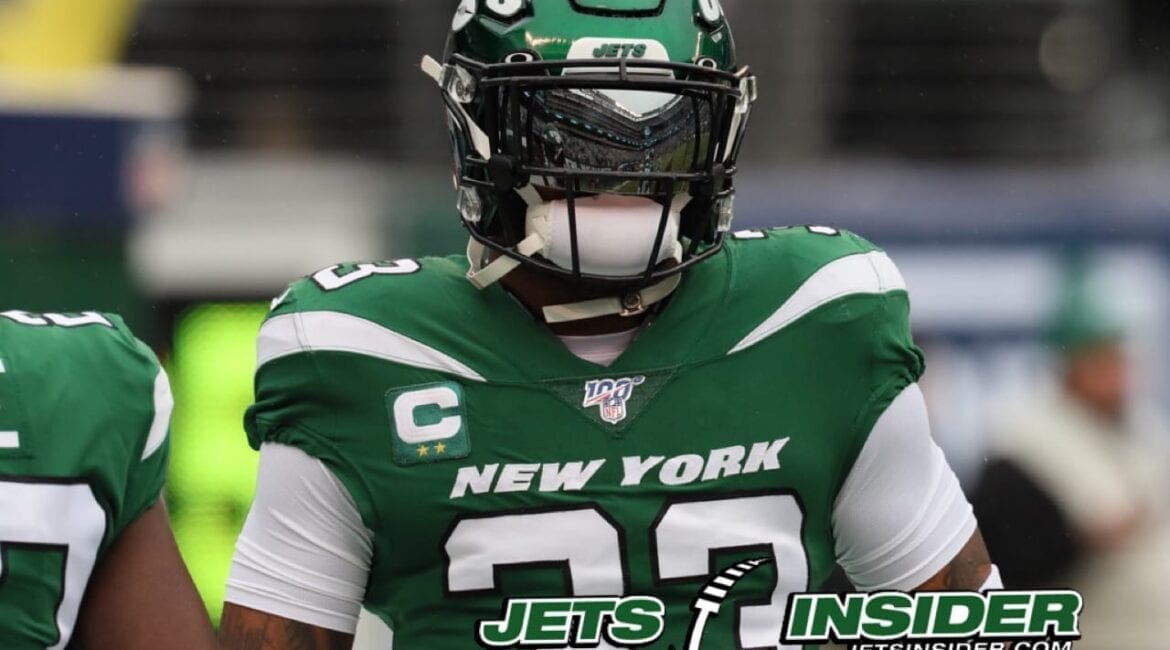 The Jets shook up the AFC Wild Card race with an upset victory over the Steelers, as Gregg Williams’ defense dominated the day.

Notes: After a six-game streak of performances that ranged from decent to excellent, Darnold struggled against the Steelers’ elite defense. Darnold’s numbers (7.0 yards per attempt, 95.5 passer rating) vastly oversell his performance. Darnold was unusually inaccurate in the short game, an area where he is typically stronger than most quarterbacks. He also launched a handful of highly questionable deep shots into double and triple coverage, one of which was wrongly called incomplete and should have been an interception.

It is far from the end of the world for Darnold. He has rebounded strongly from a roller-coaster start to the season marred by mono and a nightmare game against New England, putting together the best stretch of his career from Weeks 10-15. While his growth this season has not been quite as substantial as hoped, Darnold has certainly made some strides. Hopefully, Darnold can take much larger steps forward in 2020. The Jets can increase the likelihood of such a leap by building a competent offensive line, aiming for new starters at all five positions.

Notes: Bell’s revenge game against the Steelers was a bit of a disappointment. Bell ran for just 72 yards and three first downs on 25 carries, averaging a measly 2.9 yards per attempt. Holes were hard to find against Pittsburgh’s second-ranked run defense (according to EPA).

Bell is not suited to mitigate a horrible offensive line. He does not have the long speed to break out the occasional big play that can make up for a litany of stuffs.

However, few backs in league history have been better suited to make the most of a good offensive line. In Pittsburgh, Bell’s elite patience and power allowed him to consistently get the most out of well-blocked snaps, setting the Steelers up with plenty of short third downs. From there, Bell’s ability to catch passes from out wide, pass block, or churn out power yardage made him a formidable weapon on third and short.

In New York, the Jets simply have not gotten into enough of those third and short situations to allow Bell’s talents to shine. The Jets’ average of 8.0 yards to go on third down is second-worst in the league. That is the product of awful blocking and a lot of stuffs on first and second down.

If the Jets can drastically improve the offensive line next season, Bell should be back to looking like the beast he was in Western Pennsylvania. If not, Bell will likely continue to put up incredibly inefficient numbers.

Notes: A dud of an offensive performance against Pittsburgh’s elite defense dropped the Jets’ offense into the basement of numerous categories. The Jets have had Sam Darnold for 12 of 15 games this year, yet they have been unable to make any significant progress up the leaderboard. Game after game, the Jets start hot with a dominant opening drive, and then proceed to do almost nothing over the rest of the game. Adam Gase has shown zero ability to adjust.

Notes: The Jets’ secondary was not necessarily all that great against Pittsburgh, but they got the job done against a Steelers team that rotated between the awful tandem of Devlin Hodges and Mason Rudolph. The return of Jamal Adams was a major boon. His pressure created mistakes by the Steeler quarterbacks, and his coverage was rock solid. Marcus Maye had an excellent game, preventing big plays down the field and recording a rangy interception in the end zone.

The most notable occurrence in pass defense was Blessuan Austin’s huge mistake late in the first half. With under 10 seconds to go, Austin blew a coverage and allowed the Steelers to score a deep touchdown that tied the game. The Jets proceeded to bench Austin for the second half. While his mistake was egregious, I am not sure I agree with that decision. Austin has been the Jets’ best corner for weeks. He is a sixth-round rookie playing in his seventh NFL game after participating in his first practice just two months ago. Why bench him for one mistake? Perhaps there is an injury we do not know about just yet.

Notes: After being shredded by Baltimore’s historically great run game, the Jets’ run defense was back to its dominant ways against Pittsburgh. The Steelers ran for just 75 yards on 25 attempts (3.0 per carry).

The Jets have now yielded 75 rushing yards or fewer in six of their past eight games.

Notes: I have been heaping praise at Gregg Williams in these posts on a weekly basis, and we are going to keep the tradition going! It is simply incredible what he has been able to accomplish. The Jets have battled countless injuries at every position, running with third and fourth stringers across the board for over half of the season. Yet, here they stand as a borderline top-10 defense.

Numerous potential pieces for the future have emerged under Gregg’s tutelage, while Gregg himself has proved capable of leading an elite defense in 2020 if the Jets can get healthier and patch up some holes. A lot has gone wrong for the Jets this season, but on the defensive side, there has been more good than bad. That is all thanks to our king, Gregg Williams. 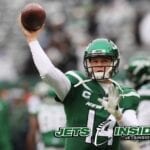 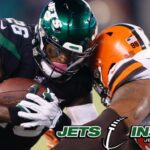