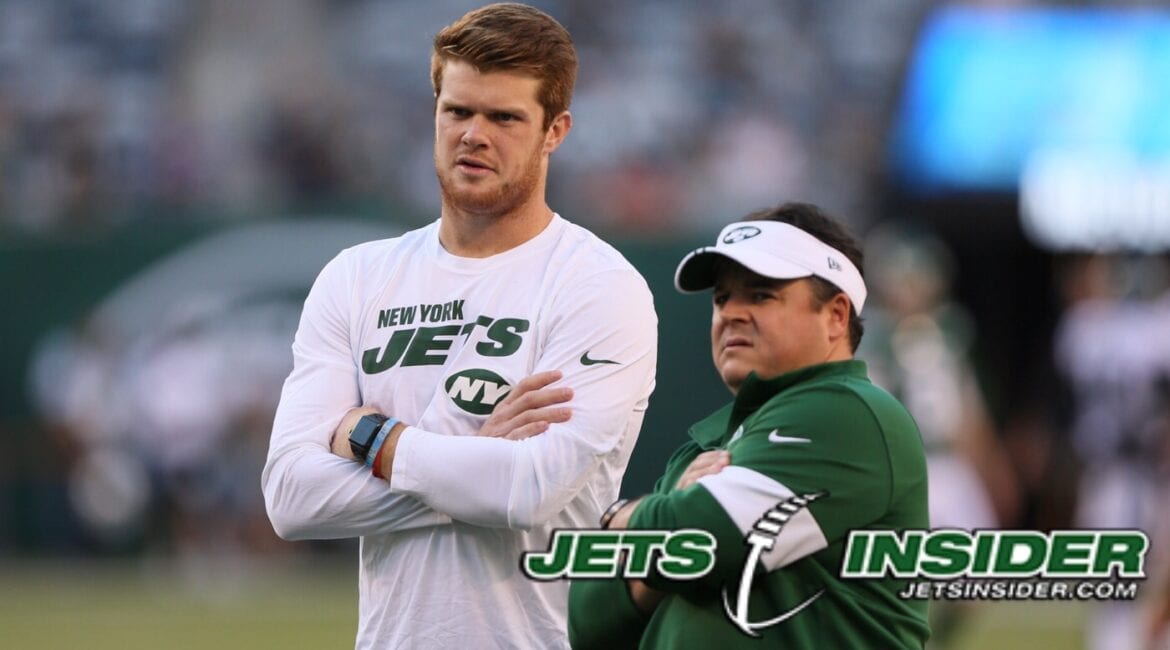 Surreally bad. Watching them almost feels like watching some bizarre performance art. It feels unfathomable that an apparent effort to win football games has resulted in a result this diametrically opposed to its goal. The Jets are untalented, poorly coached, and have already checked out…that unholy combination has produced what is certainly the worst team in the NFL and perhaps the worst Jets team in history. They are a calamity of biblical proportions.

The defense was nauseating: after the game, the only thing more sparkling than Phillip Rivers’ 125 passer rating was his jersey, as he was only hit once all game. The receivers were atrocious, dropping several easy passes and failing to create separation. The offensive line was a sieve. I can’t think of a single thing the Jets did well today. Quinnen Williams, after teasing us with his game against San Francisco, was utterly neutralized by Indianapolis’ offensive line. The only player on this team with an iota of promise, Mekhi Becton, left with a shoulder injury.

And the coaching. The coaching. Gregg Williams is useless unless he’s playing against quarterbacks named “Duck”.  I’ve run out of things to say about Adam Gase’s coaching. We know he’s the worst. We’ve known he’s the worst for years. The only person who apparently didn’t know was Christopher Johnson, whose astounding incompetence has ripped this team asunder and left nothing but flotsam and jetsam in its wake. It will take years and years before this team recovers from Johnson’s faithful decision to hand the keys of this franchise to Adam Gase.

And perhaps that is the bright spot of this abysmal afternoon: Adam Gase is leaving no doubt. Maybe this is just the way it had to be to liberate the franchise from his malevolent clutches. His performance has left no wiggle room for Christopher Johnson. It might not be tomorrow or next week, but he will have no choice but to wipe the slate clean by the season’s end.

Speaking of wiping the slate clean: let’s have an honest conversation about Sam Darnold, shall we? He is an exceptionally talented player. During his rookie year, he showed some brief flashes of brilliance that makes the widespread fan belief in his talents not entirely unfounded. However he was, and has remained, one of the worst quarterbacks in the NFL…both on tape and on the stat sheet. Today, he finished 17/29 for 168 yards…good for a ghastly 5.8 YPA. He tacked on a touchdown and three inexcusable interceptions…including one in the redzone when the Jets were driving to cut into Indy’s lead. As poorly as the Jets played, they might’ve actually hung around longer in this game had it not been for Darnold’s embarrassing performance. His lone touchdown pass gave fans another one of those aforementioned flashes of brilliance, but frankly, those flashes have been coming less and less frequently. Darnold not only looks unimproved from this first two years in the NFL, he looks worse. There is little reason to believe in Darnold as a longterm starter in this league outside of some brief stretches and a lot of blind faith.

Before, I mentioned how the Jets set themselves back several years by botching a critical decision. They chose to hire Adam Game instead of a bevy of superior alternatives. This year, the Jets are going to face another critical decision. The decision will be whether to draft a new quarterback, or continue to stubbornly believe that Darnold can be salvaged. The Jets likely need to accept that Darnold is like a malfunctioning lighthouse: if they blindly follow his “flashes” into the darkness, they’ll likely be wrecked upon the rocky shores.