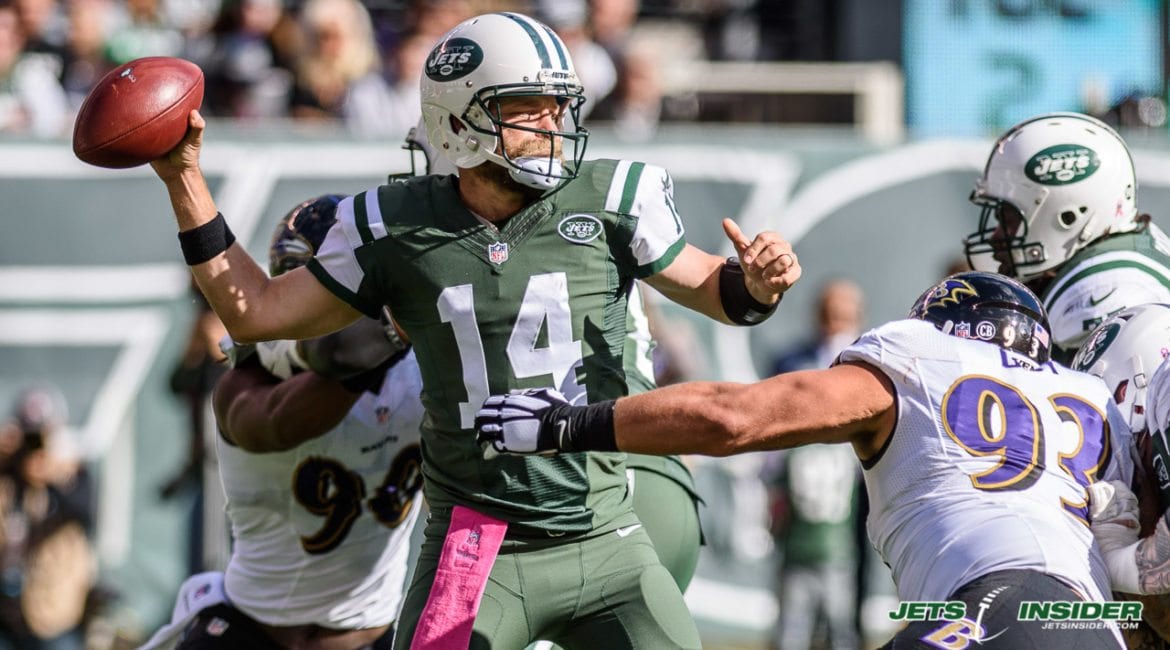 The Jets were originally scheduled to get blown out by the Chargers this weekend, but COVID-19 forced the NFL to do some schedule shuffling. Now the Jets will travel to Miami to get blowout by the Dolphins instead. You can change the date, time, place and opponent, but you can’t change the Jets.

The Jets are the burning paper bag filled with poop, lit on fire and thrown on your front porch. Fans that decide to continue to watch this flaming bag of poop deserve to have their shoes covered in fire poop. You know exactly what this team is. Just like you should know that paper bag on fire is filled with poop. If you decide to watch anyways, you’re knowingly stomped on fire poop. You’re going to have to clean up that mess yourself. Save yourself the trouble and frustration. Watch good teams play, go for a walk, play some video games. Just do something else and let me suffer through this slop for you. I’ll torture myself for the greater good and tell you how this week’s bag of poop caught fire.

Sam Darnold will be out again with his shoulder injury. Joe Flacco will get the start. Mekhi Becton will be limited in today’s practice and Adam Gase is champing at the bit to make the terrible decision to play him. Gase said he’s, “fired up,” for Becton to go through individual drills. Adding that Becton might do some work in team-drills if he feels up for it. Once again Gase has learned nothing from his past mistakes. There is absolutely no reason to play Becton until he is 100 percent. He played him before he was ready just a couple of weeks ago and the injury immediately got worse. So here we are, about to run it back for an 0-5 team.

KEY TO THE GAME/X-FACTOR – Normally for these previews we give you multiple keys to the game and an x-factor. But normally the Jets aren’t on pace to have the worst point-differential in the modern-era.

The Jets are bad. Like truly, spectacularly awful. Nothing has changed on that front. There’s next to nothing this team can do with Gase as the coach to improve. Not after they collectively decided that Gase’s play-calling isn’t a problem. There’s one way the Jets can win this week. That way is Ryan Fitzpatrick. Fitzpatrick having one of his classic FitzTragic games is the key to a Jets win. It’s the x-factor because it’s the only factor. The Dolphins don’t need any FitzMagic, just regular ol’ Fitz will do. They just can’t afford to have the most FitzTragic of FitzTragic games. But you know how the arc of Fitzpatrick is long, but it bends to FitzTragic. Often when people least expect it.

If Fitzpatrick gives us another five interception half the Jets can win this game. If he only throws three picks, the Dolphins will probably still pull it out.