JetsInsider.com > News > Blogs > Give Mike and Todd credit, this strong start is on them

Give Mike and Todd credit, this strong start is on them 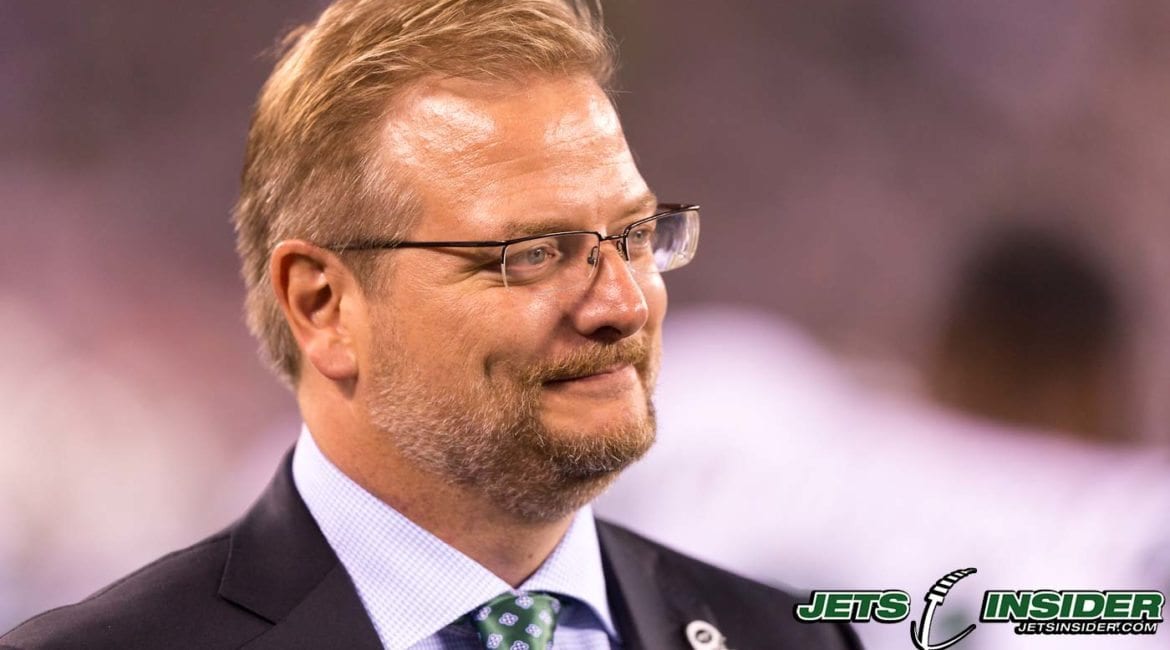 It started with a culture change.

Conflict was erased. Drama left the building. A team-first mentality was preached.

In came the decorators. “One Team” was painted on one wall. “One Goal” donned the other.

These aren’t your father’s circus New York Jets. Changes were made.

A drastic roster overhaul brought mixed emotions to the Jets fanbase this spring and summer. The 2016 season left general manager Mike Maccagnan with no choice. One year after a free agent spending spree exploded in his face, the team’s head decision maker was faced with the difficult decision to rebuild – a term no sports executive enjoys listening to or saying. Contracts were shed and roster veterans were shown the chopping block. This would handcuff head coach Todd Bowles. He was considered, by some, a dead man walking.

Fast forward to Week Five of the 2017 NFL regular season and the “rebuilding” Jets are 2-2, one game out of first place in the division. Yes, it’s early. Cue Jim Mora. But, just as fast as you were blaming Maccagnan and Bowles for the 2016 circus, is as fast as you should applaud them for this surprising start to the year.

“I think we’ve surprised some people outside,” cornerback Buster Skrine told CBS NY after the Jets’ 23-20 overtime win over Jacksonville on Sunday. “But inside, we’re not surprised that we’re winning games.”

No executive or coach is perfect. Maccagnan and Bowles are no exceptions. Yet, they pushed the right buttons in the offseason and through the first four weeks to be offered a tip of the cap.

Think about it: The Jets created cap space while sweeping their roster clean of players who anchored the team from moving forward. That’s on Maccagnan. With youth and inexperience, the team has played strong defense and smart offense. That’s on Bowles. Like them or hate them, this start is not only on the players, but also the men pulling the strings.

As of now, the general manager is looking like a genius. That’s a fact. Take a look at his moves:

It is quite the resume for Maccagnan. You have to give it to him. He has made up for himself after the turbulent 2016 season.

For Bowles, he’s no different. He is coaching a young team that nobody expected to win or play well. The development of players like Adams and Maye is special to watch, but the progress players like Darron Lee, Jordan Jenkins and Dylan Donahue are making is even better. Before the season started, some coined this roster as one of “the worst in a decade.” Many predicted an 0-16 or 1-15 record. The team may finish 2-14 but you’d be naïve to think they won’t die trying.

Tip your cap to Bowles and Maccagnan. They’ve got this group playing hard on a weekly basis. This team believes, even if nobody else does. That mindset was instilled this summer.