Hightower Opts To Stay With Pats 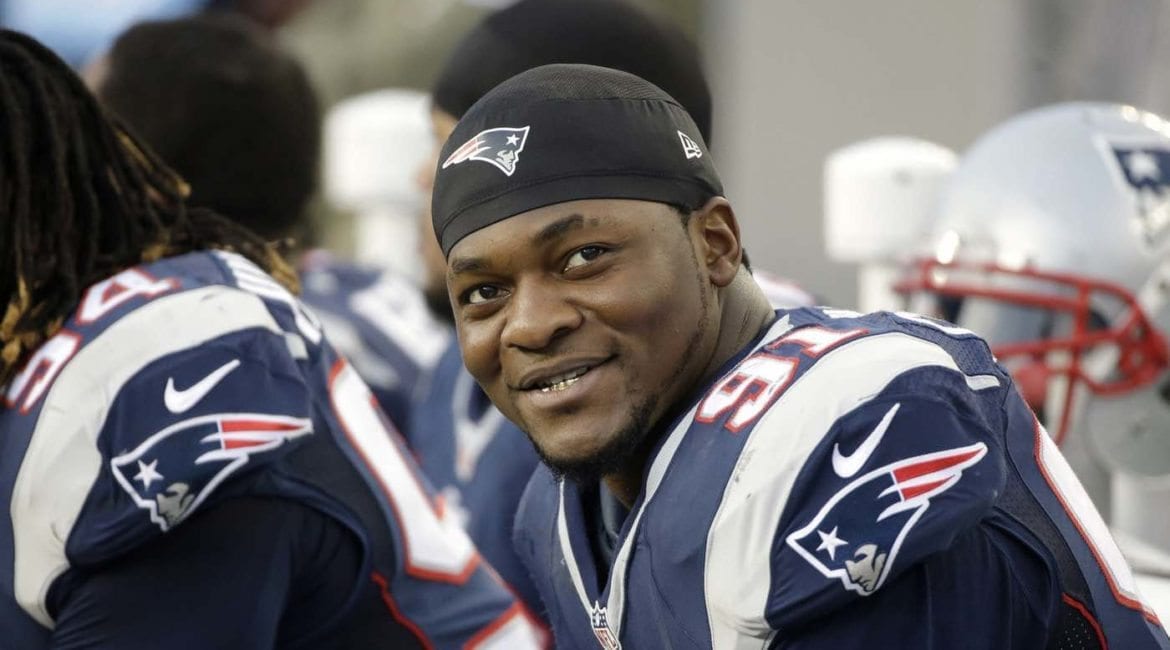 Well it looks like the visit of Patriots LB Dont’a Hightower to Florham Park ended up just being leverage to get a new deal from New England.

Reports just surfaced that Hightower has re-signed with the Pats.

Can you blame him? I think not. He got paid a monster contract and gets to stay with the Superbowl Champions.

Hightower would have been a nice addition to the Jets defense, however at the $12MM/per year price tag that was tossed around, there was debate whether he was worth that high price tag.