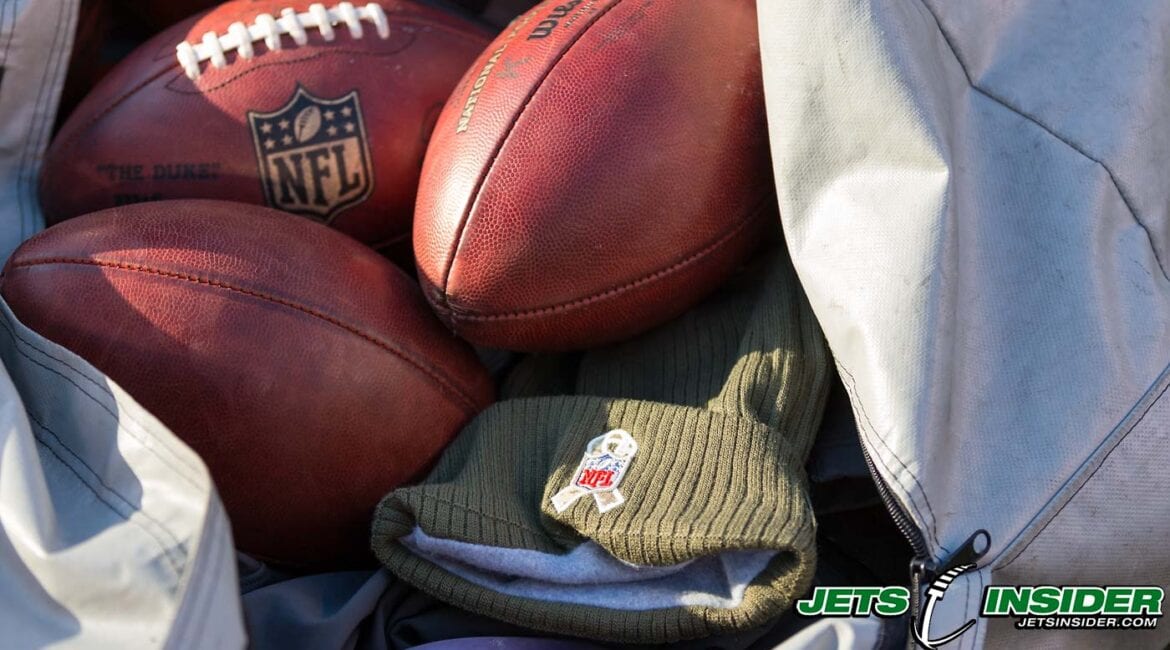 East Rutherford, NJ – We are less than an hour away from kicking off the regular season. Here are the inactive players from both the Jets and the Bills.

For the Jets no Bilal Powell means what we all expected, a heavy dose of Le’Veon Bell with a healthy amount of Ty Montgomery. Trenton Cannon may get a couple of offensive snaps but he’ll mostly be on kick return duties.

Chuma Edoga being inactive leaves the Jets with no backup tackles. Edoga is both the backup left tackle and backup right tackle, with him inactive backup guards, Tom Compton or Alex Lexis, would have to step in at tackle if Brandon Shell or Kelvin Beachum have to miss any snaps.

The Jets defense will have a solid rotation on the defensive line, but with only five players since four are inactive. Leonard Williams, Steve McLendon and Henry Anderson are listed as starters, but Quinnen Williams will match them in total snaps. Bronson Kaufusi will be mixed in a lot as well and Tarell Basham could also take some snaps at defensive end in 4-3 sets.

Today will not be Bennett Jackson’s first time playing in a regular season game. Jackson was drafted in 2014 and has yet to be active in the regular season.