JetsInsider.com > News > Blogs > Is There a Problem With New Jack City?

Is There a Problem With New Jack City? 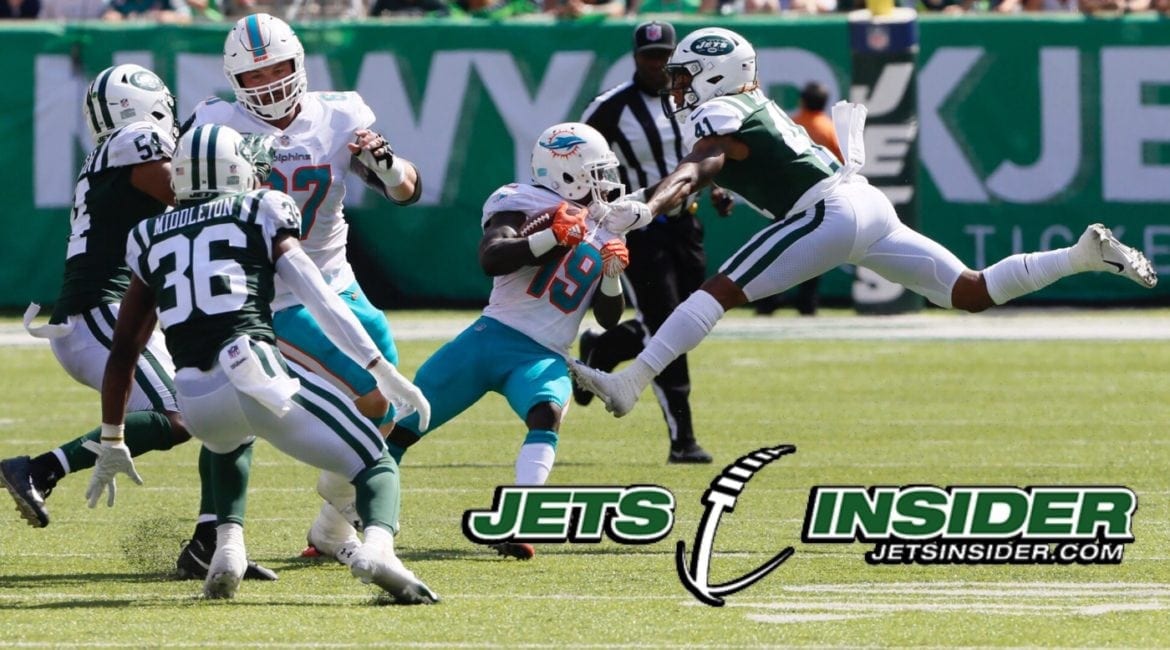 All the key members of New Jack City are additions in the last two years: Jamal Adams and Marcus Maye were the first and second-round draft picks of the 2017 draft, and Morris Claiborne signed with the team in that same offseason. This offseason, they added Trumaine Johnson.

In the preseason, the secondary looked to be the strength of the defense, and that they might be able to mask the deficiencies in the front seven.

That has not been the case in recent weeks.

Since shutting down the Lions in Week 1, the Jets have allowed a generous 193.25 receiving yards per game to wideouts and the fourth-most receptions to the position during this stretch.

Against the Jaguars, Blake Bortles threw for 388 yards and both Dede Westbrook and Donte Moncrief both finished with over 100 yards receiving for the first time this season. The next week Case Keenum threw for 377 yards, and the struggling Demaryius Thomas logged his first 100-yard game as well. Jacksonville and Denver are not passing powerhouses, and are currently 12th and 18th respectively in passing yards per game. These quarterbacks are not elite, yet they both had 350-yard games.

Given that the secondary has a fancy nickname like the Legion of Boom and that this group was put together with the idea of stopping Tom Brady, they have been a minor disappointment. They should be dominating against these weaker passing attacks.

The Jets did not dress Trumaine Johnson against Denver, but he did dress against Jacksonville, so his injury is not entirely to blame for their woes. The Jets will likely be without Johnson again, who missed practice all week and is listed as doubtful. The secondary will also be without Buster Skrine, who is out with a concussion. Darryl Roberts, Parry Nickerson, Juston Burris, and Rashard Robinson are all quality backups, and despite being back-ups, they might still have the advantage talent-wise this week against a depleted Colts roster.

The Colts are going to be short T.Y. Hilton and Jack Doyle, which leaves Ryan Grant, Chester Rogers, and Eric Ebron with primary pass-catching responsibilities. That group may lead Andrew Luck to struggle. Luck is still one of the best quarterbacks in the NFL, and in the last two weeks he’s thrown for 829 yards and seven touchdowns against Houston and New England. Six of those seven touchdowns were to non-receivers, and Luck has only three touchdown passes to receivers this year, so he has found ways of getting it done without them.

With the strong return of Marcus Maye last week, the tight ends will have difficulty getting open downfield, but the defense will have to focus on keeping Nyheim Hines from having a big game through the air. The Jets secondary should keep the largely weaponless Colts offense at bay, and will hopefully turn it around as a unit and start to instill confidence in New Jack City.