Jets add another TE to roster 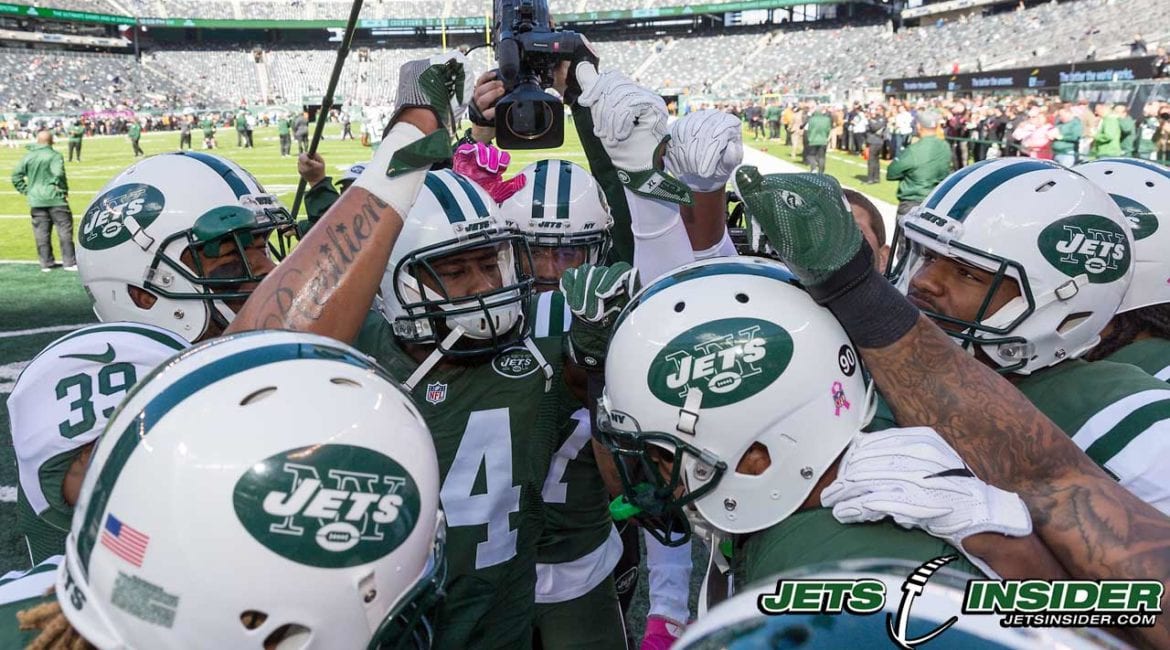 Parker (6’4″, 255 Lbs),  who is a local product from the University of Albany, was originally a Chargers un-drafted free agent in 2015 where he was released on final training camp cuts. After sitting out the 2015 season he was signed by the Chiefs last year where he played in nine games and had one catch for six yards.

He was released by Kansas City last November and was picked up on waivers by the Jets but was then cut after failing his physical.

The Jets are trying to stock their TE depth after having pretty much non existent production from that position for the last several years.