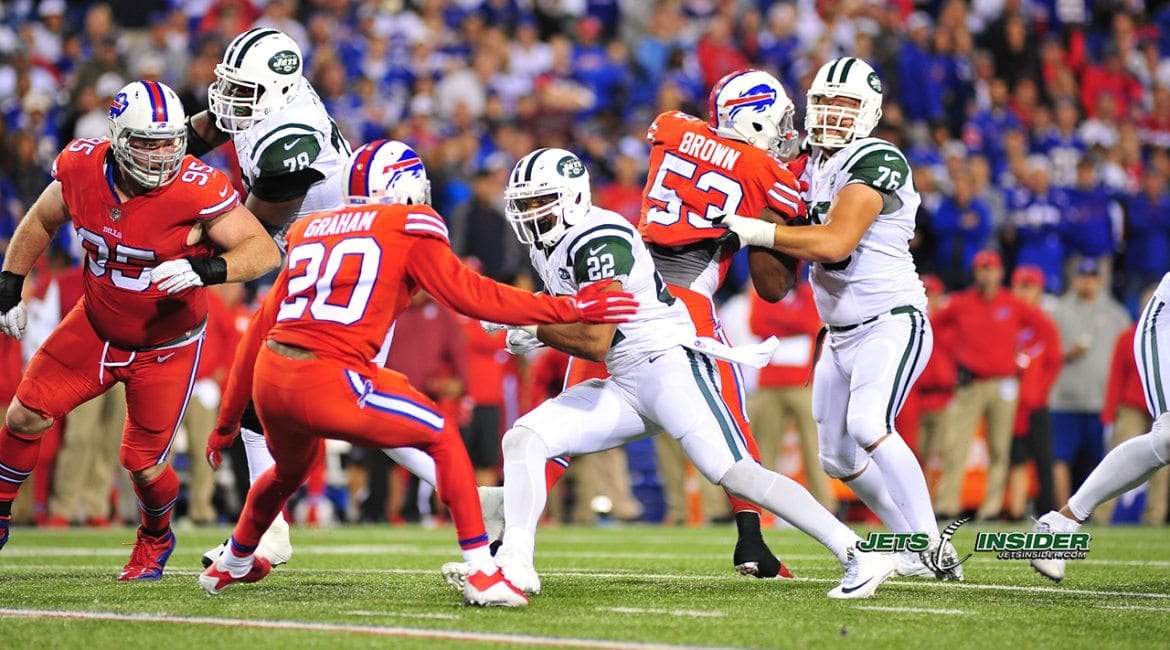 NEW YORK – The NFL announced their regular season schedule today. A grand event every April to some, like opening presents on Christmas. We all knew the opponents since December but now we have dates to coincide with the teams.

The Jets have a tough start with their first two games on the road and an opening game against the same team they finished with in 2016, Buffalo in Orchard Park.

Game 2 is no easy task either as they have to travel across country to Oakland to play the not yet Las Vegas Raiders.

The Jets were on Prime Time four times last season after coming off a 10-6 2015. This year, coming off a 5-11 campaign they are virtually non-existent for night games with only one Thursday Night game against Buffalo at home on November 2nd.

Ending the year is no picnic either as they close out against the Pats in Foxboro on New Years Eve.

The Jets have also announced that single team tickets will go on sale to the public on Wednesday April 26 at 10AM.

Here’s the complete schedule. The team still has not announced details of pre-season schedule.

For a PRINTABLE VERSION of the Jets 2017 Schedule: CLICK HERE

Namath Pro Sanchez But Not Anti Tebow,New York Jets Have No Choice Air Out Sunday,Five Games To Focus On For 2012,Watch Hackenberg Critiques His First Performance,Early Practice Notes,Jets Gear Up For Two Headed Monster In Week Seven,Defensive Pressure Covers Up For Secondary,Schotty Out As Oc Dynamic Duo Coming To Replace Him,Preview Bills 0 0 Ny Jets 0 0,Marshalls Departure From Afc Bodes Well For Jets