Jets brutalized by the Adams Family, 40-3 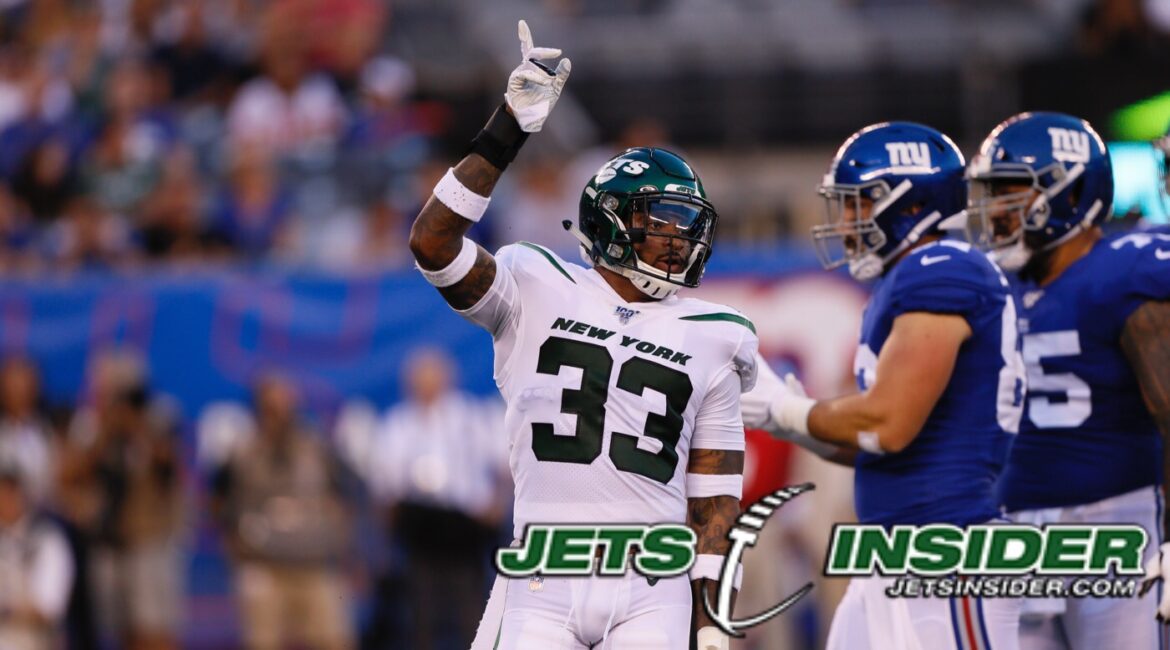 You already know who won this game. You knew who was going to win this game before the opening kickoff. What you maybe didn’t know is that it would happen in such embarrassing and one sided fashion. Let’s get into it.

The Jets moved the ball well on their first drive, but then like a master chef adding his signature ingredient, Adam Gase sprinkled in two straight Frank Gore carries to kill the drive. After the tank maestro had ruined the first drive, he handed his baton to interim defensive coordinator Frank Bush who proceeded to conduct his own tanking masterpiece; the Hawks skipped whimsically  through the Jets defense and capped it off with a touchdown to Freddie Swain to take an early lead.

On the second drive of the game, Jets safety Marcus Maye snagged a jaw dropping, one handed interception. Desperate to prove that he was the superior Jets safety, the recently traded Jamal Adams tried to one up Maye by catching an errant Sam Darnold pass with his bellybutton. Unfortunately, he wasn’t able to complete the play, but it was a fantastic effort by the former Jet.

The Seahawks usually have the bad habit of playing down to their opposition and playing close games against teams they should blow out, but one factor ensured this game wouldn’t be close. It rhymes with Fadam Base.

One game after Josh Adams and Ty Johnson combined for almost 200 yards on the ground, Gase did the sensible thing and went right back to feeding withered crone Frank Gore, who promptly rewarded him by fumbling the ball away deep inside of Jets territory.

There really aren’t any words I can summon to properly sum up the depths of this mans incompetence. Just stare at this tweet until it’s words are burned into your retinas. I need you to understand that this man has been given absolute power over a billion dollar enterprise. Understand that and despair.

More Gase madness: Two times, the offense was in the red zone and found themselves in fourth and manageable. Despite being behind multiple scores, despite being 0-12, despite the fact that he’s likely going to get fired anyway,  Gase refused to go for it. Jets kicker Sergio Castillo, perhaps an avatar for the football Gods, punished this cowardice by missing them both. Ashes to ashes, dust to dust. Ball don’t lie.

After falling behind by 20, the Jets ended the half by marching back down the field. Gase then somehow called a timeout after the clock was already stopped, like the “BACK” button on his controller was stuck. Then Sergio Castillo missed his third field goal at the game. It was at this point that my spirit left my body and ascended to the Astral Plane.

By the time my soul returned to my corporeal form, the Seahawks were up 34 points, and former Jets QB Geno Smith under center for the ‘Hawks. I don’t really need to tell you how the game ended, do I?

It’s difficult to ever prognosticate a team going 0-16. No matter how bad a team is, they always figure to have at least one win in them somewhere. But watching today, I can’t help thinking that a winless season is this team’s destiny. Their remaining games are against the playoff bound Rams & Browns, before finishing their season in Foxborough where they have not won in over a decade.They’ve been bad all year. They’ve been poorly coached all year. But this is the first time I’ve ever really seen them give up this year. Now that we’ve reached that threshold, the Jets’ worst football may (unbelievably) yet be ahead of them.