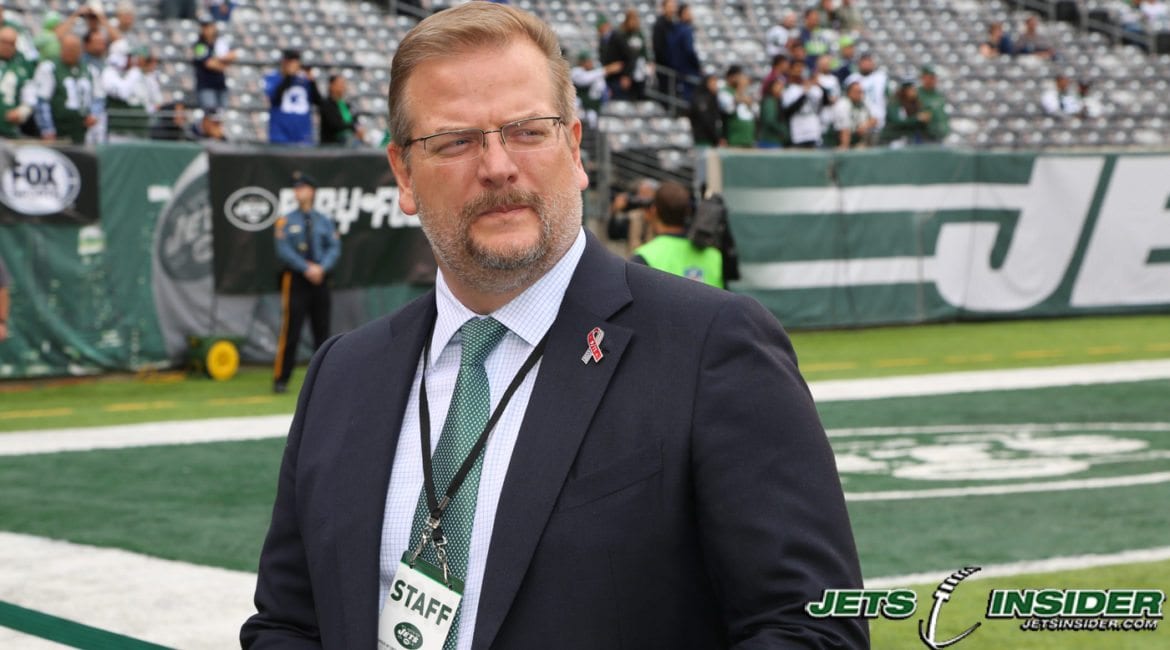 Bill Belichick and the Patriots couldn’t make it work with defensive end Kony Ealy, but now Todd Bowles and the Jets want to take a crack at it. Of all the positions the Jets could use to improve defensive end is nowhere on the list, but if Easy can help them and a pass rusher then it will be a very smart move.

Obviously the Jets already have a logjam at defensive end, so much so that they will be rotating their three first-round defensive ends Sheldon Richardson, Leonard Williams and Muhammad Wilkerson. Ealy would be a luxury depth option for the Jets, but clearly they are hoping he can help them in a designated pass rusher role. One thing that should help Ealy feel comfortable right away is his familiarity with Richardson, not only were the two teammates in college but they are cousins as well.

The Patriots traded for Ealy earlier this offseason, sending the Panthers a second-round pick in exchange for Ealy and the Panthers third-round pick, hoping to hit on another Belichick savvy move but after a full training camp and three preseason games Belichick decided to release Ealy.

Ealy will only have one week to prove himself worthy of a final-53 roster spot with the Jets but one would think Mike Maccagnan wouldn’t have wasted a claim on Ealy if he didn’t expect him to make the roster.