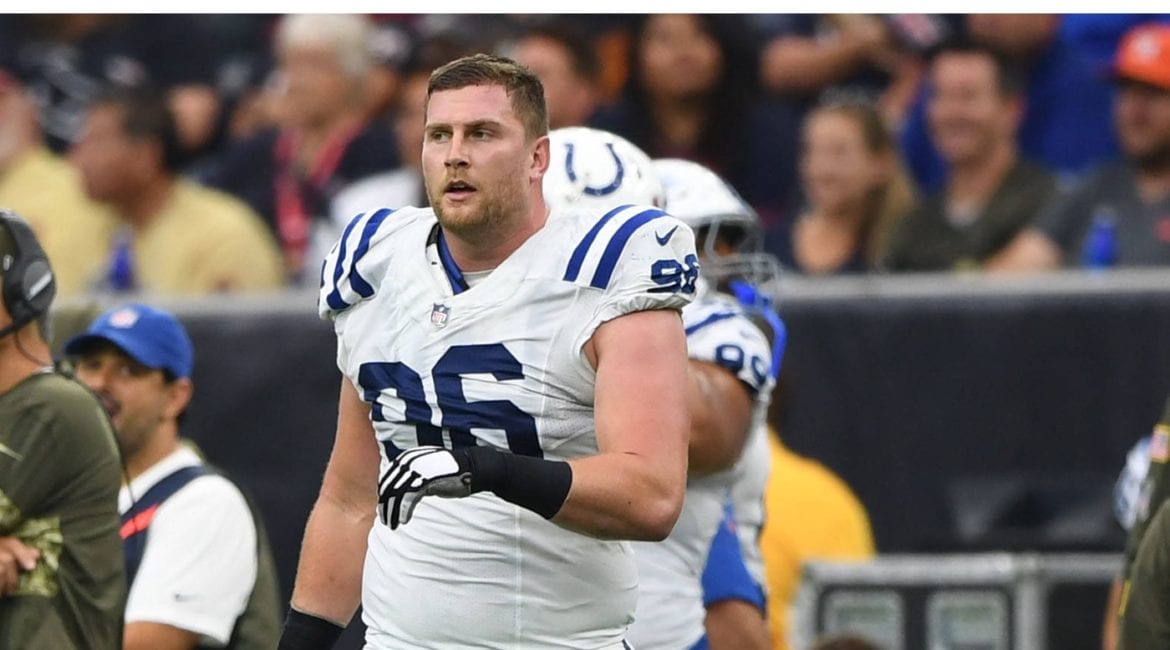 DALLAS – After only having one pick on Day 2 of the NFL draft the New York Jets were far more busy on the third day of the draft. They traded down with the Vikings (twice) and drafted a tight end, cornerback, another defensive tackle a running back and they traded their seventh-round pick to the Colts for defensive end Henry Anderson.

In the fourth-round the Jets took a tight end from the University of Miami, Christopher Herndon. Herndon could’ve been a second-round pick if not for tearing his MCL late in the season last year. He’s an athletic receiver who has a quick release and is good in space, he didn’t put up eye-popping numbers but was held back by Miami’s pedestrian passing attack. Miami had to use him in the short passing game and on screens because of the limitations of their quarterbacks but the Jets believe he has the ability to stretch the field some. He’s also a good blocker, he will need to work on his hand placement and finishing blocks but he’s been willing to block in college so there’s room for growth.

After trading out of the fifth–round the Jets used their first sixth-round pick on Parry Nickerson a cornerback from Tulane. Pro Football Focus had Nickerson as their 55th-ranked prospect and the Jets got him at pick 179. He’s 5’11” 179 lbs. and ran a 4.32 40 at the combine (the fastest in the class). He figures to project to be a slot corner and even though he didn’t face much elite competition at Tulane he shut the competition he did face down. According to @PFF_Jets, “Nickerson allowed a 32.5 passer rating in 2016. Using his blazing speed, Nickerson was beaten for over 40 yards just once the past two season.

With their second sixth-round pick the Jets took a run stuffing defensive tackle from UConn, Folorunso Fatukasi. From @PFF_Jets, “New Jets DJ Foley Fatukasi is known for his run-stuffing prowess. He finished every year with a run-defense grade of at least 82.8.”

The final pick in this year’s draft, the Jets third sixth-round pick, was running back Trenton Cannon from Virginia State. Cannon is a small back, 5’11” only 185 pounds but his speed and overall athleticism makes him dangerous in space. He ran a 4.40 40 with a crazy quick 1.49 10-yard split along with a 38.5″ vertical and 10’9″ broad jump. Cannon can be used as a runner or a receiver as well as in the return game. Look for him to get a shot to become the Jets returner and to be used on trick/gadget plays early in his career as he hopes to develop a role with the Jets, but his size will limit him to being a situational player at most.