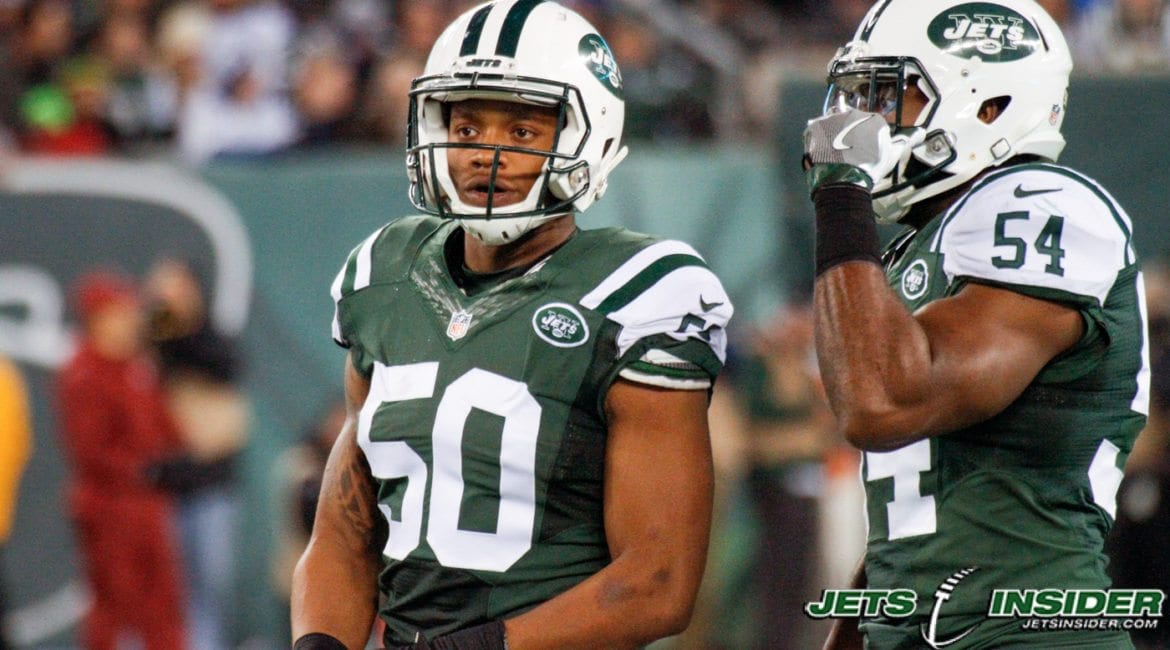 It’s not as if this was unexpected. This was more like the inevitable but it is here.

As reported earlier in the day and confirmed by Rich Cimini of ESPN, the Jets have declined to pick up the fifth year option on linebacker Darron Lee.

Again, this is no surprise. Everyone knows that Darron Lee has underperformed for a former first round selection. If it was picked up it would have cost the Jets $9.5 million in salary in 2020. There was no way that was going to happen. Instead he will be come a free agent at the end of the 2019 season.

Lee did improve in 2018, posting the first three interceptions of his career. However, he never lived up to the potential that came with him coming out of Ohio State. Lee has a tough time, especially when being asked to drop back into coverage. I don’t need to tell any of you. You have all seen it.

The question becomes what happens next. Will Lee be on the team in 2019? Will Gregg Williams be forced to try and create a role for Lee this year?

The speculation is that the Jets would prefer that Lee be gone prior to the kickoff of week one. But is that realistic? They may be done with him but that doesn’t mean the market will be filled with interested parties.

Mike Maccagnan is a guy that kicks the tires on just about every move possible. With that said, he surely was shopping around Lee during the draft. It is obvious that there wasn’t much interest.

If you look at the value of Lee, it’s hard to imagine getting anything back other than a fifth round pick. If he wasn’t able to get interest during the draft, is that going to significantly change afterwards? It’s not likely.

The odds are fairly good that Williams will have to find a role for this guy. Hopefully he can do it and find some value for him.