Jets Escape With 22-21 Win Over Dolphins 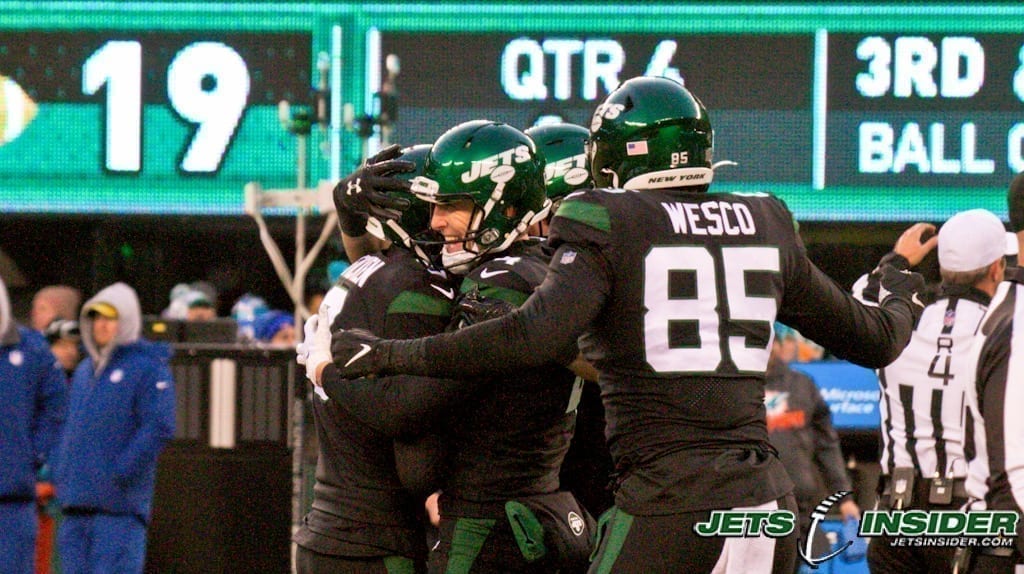 East Rutherford, NJ – For most of the day the Jets seemed to be in complete control of the game. Then everything flipped. Every Jets fan watching could feel the Dolphins were about to find a way to steal the win. The Dolphins failed to score a single touchdown, but seven field goals was almost enough to get the job done. But at the last second the Jets made the one field goal that mattered, barely escaping with the win.

Sam Darnold came out and led the Jets to a 16-9 first half lead, completing 10 of 16 passes (with at least three of the incompletions dropped by the receiver) for 141 yards, two touchdowns, no interceptions and a quarterback rating of 130.5. Darnold ended the game 20 for 36 for 270 yards, two touchdowns an interception and an overall rating of 86.6.

For the second straight week Adam Gase seemed determined to force Darnold to stay in the pocket. There were no designed rollouts, which is just a waste of his abilities. There was the ridiculous play-call to run up the middle vs a stacked box with two blitzing inside linebackers on fourth and one, but despite these head-scratchers the Jets still pulled off the win.

Darnold had one big mistake on his interception, but the Dolphins failed to capitalize as their kicker missed the field goal and let Darnold off the hook. Darnold wasn’t getting a lot of help from his receivers either as there were far too many dropped passes, but he got more than enough help from Robby Anderson.

“He’s been super aggressive with the ball,” Gase said. “Not waiting on it. Going to get it. We had a couple of drives where we didn’t get anything going. They were playing a ton of man and I could hear him say, “You’ve got to get me the ball here pretty soon.”

Anderson finished the day with seven catches for 116 yards and a touchdown. He’s the one real receiving threat this team has and has been the only one showing up consistently over the past few weeks.

“Robby, he’s been awesome here, this whole season.” Darnold said. He’s certainly been awesome enough that Joe Douglas should sign him to a contract extension before he can test free agency. 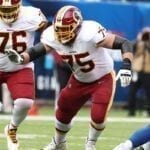 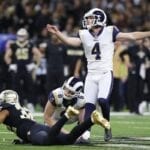 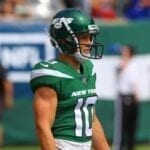 Another elite season for the Jets special teams