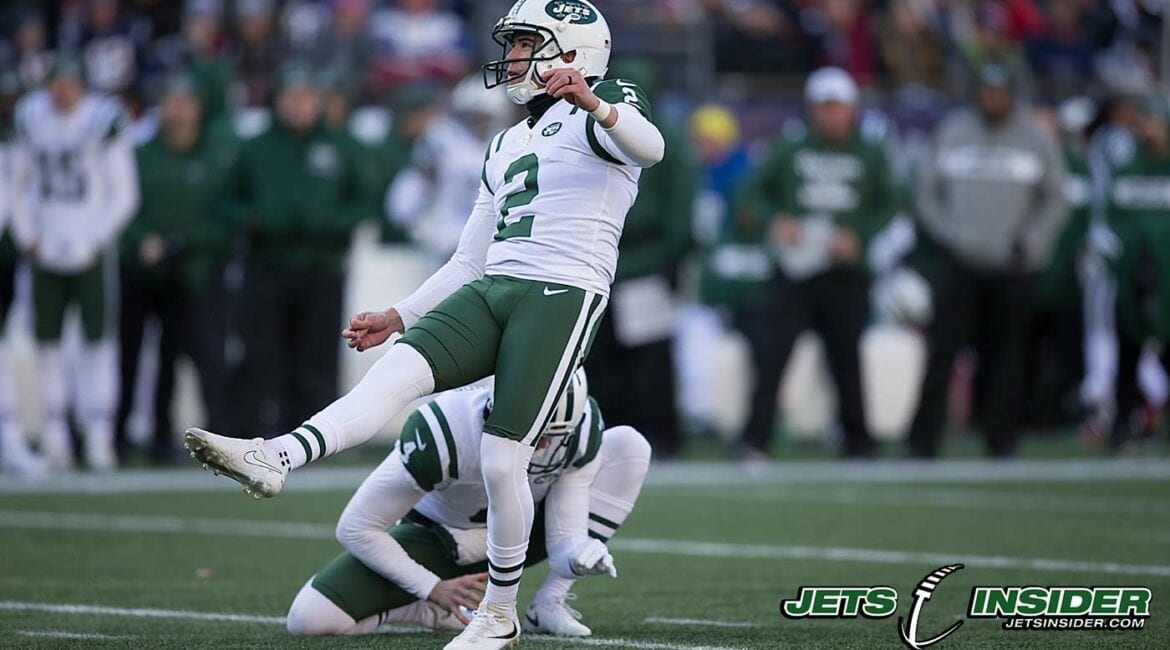 During Todd Bowles tenure as the Head Coach of the New York Jets the team struggled in all three phases of the game, up until last season. The offense still stunk, as did the defense, but for the first time since Mike Westoff left the Jets found an actual competent special teams unit and this past season they had the best DVOA in the entire league.

Now new Jets Head Coach, Adam Gase, won’t have to worry about replacing the man responsible for coaching the best special teams unit in the NFL as the Jets have extended Brant Boyer’s contract according to SiriusXM’s Adam Caplan.

Rather than potentially lose special teams coach Brant Boyer after next season, the #Jets and Boyer agreed to an extension today, source said. Multiple teams were interested in hiring him if Gase didn't retain him.

Boyer was hired in 2016 and had trouble getting things turned around at first, but this year everything came together and the Jets sent kicker Jason Myers and kick returner Andre Roberts to the Pro Bowl. There will be plenty of changes for the Jets in 2019, a new head coach will bring a new offense and a possible eventual switch to a 4-3 defense, but Gase will have the luxury of retaining the man responsible for coaching the best special teams unit last season.