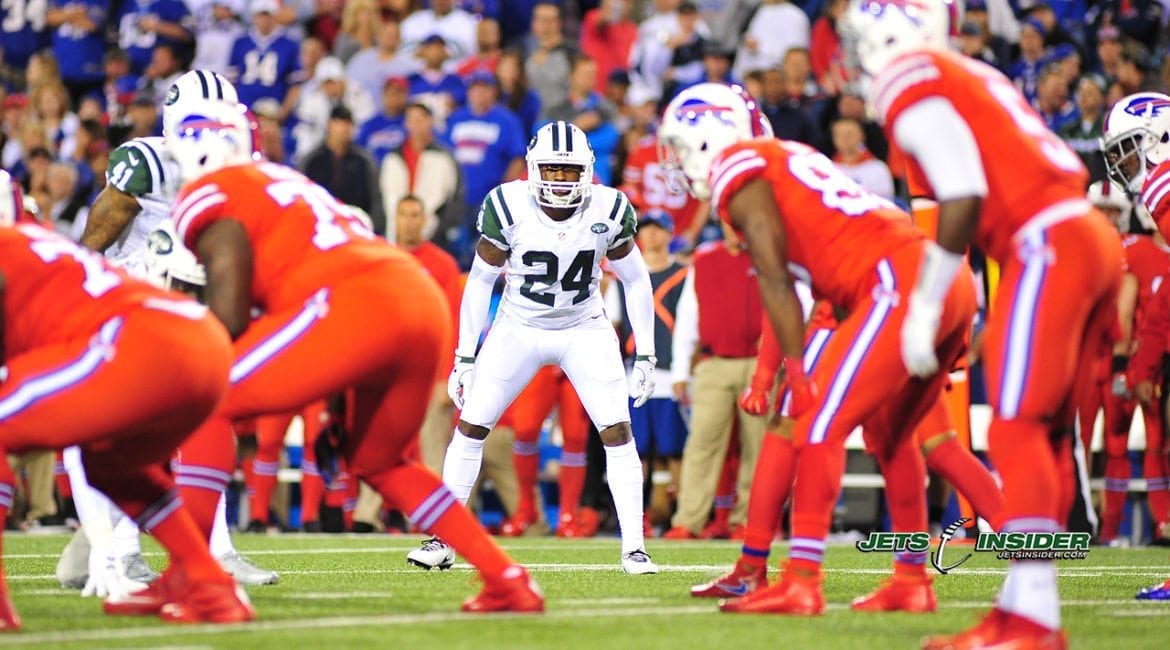 La Canfora states that the Pats are thin at CB , could use the veteran depth and have done due diligence on if Revis can still play.

The part that really will get under Jets Fan’s skin is that the Jets will likely be paying for Revis to play in New England.

When Revis was cut he was still guaranteed $6MM  for this coming season which they are still responsible for. That being said, the Jets must pay for anything under $6MM on Revis’ next contract. For example, if the Patriots sign Revis to a $1MM deal, the Jets still must pay Revis $5MM.

Based on New England’s thrifty past it’s very unlikely that they will sign Revis for more than $6MM, especially after the season he just had. You would imagine it would be an incentive based contract with a lower guarantee. Revis would likely agree to this type of deal because it puts him right back on a team that has a shot for another championship.