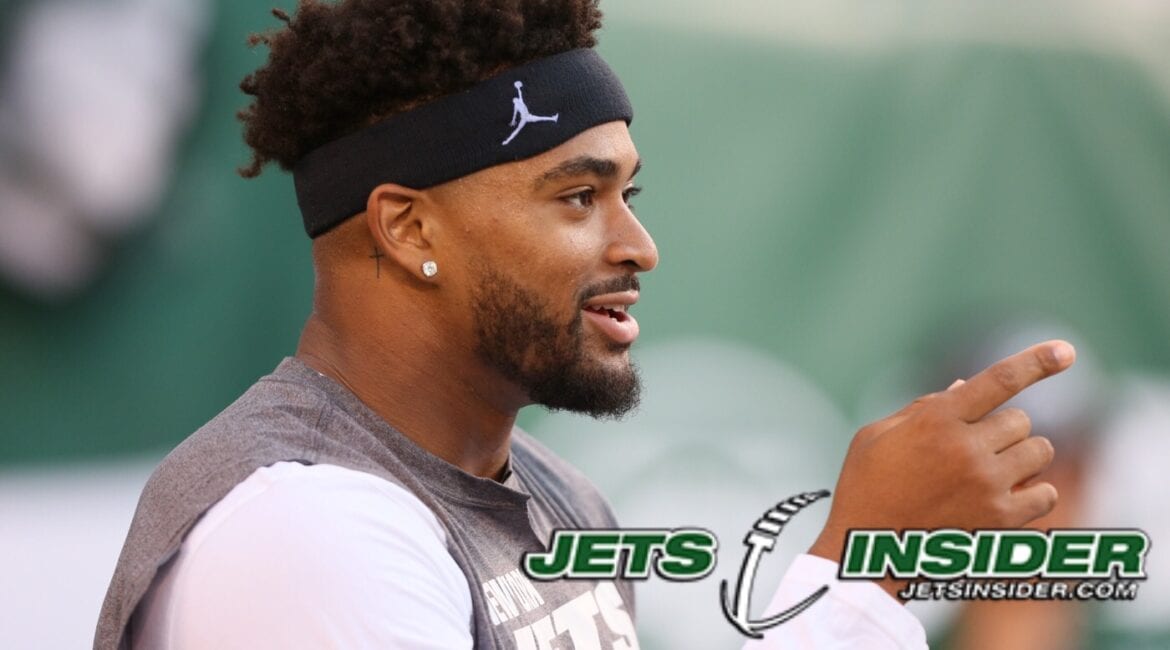 The 60th season of New York Jets football is in the books. In Adam Gase’s first season as head coach, the Jets finished with an improved, albeit disappointing 7-9 record. Where did they wind up on the statistical leaderboards? Let’s dig in.

Notes: The issues with the Jets’ passing attack in 2019 are well-documented. Injuries to Chris Herndon and Quincy Enunwa hurt badly. Later on, the loss of Ryan Griffin dealt another heavy blow. Adam Gase’s coaching decisions were often inept. The offensive line was an extreme liability.

On the plus side, Sam Darnold had a strong second half following a shaky first five games of the season. From Weeks 10-17, Darnold ranked eighth in touchdown passes (13), ninth in adjusted yards per attempt (7.59 – accounts for touchdowns and interceptions), and 10th in passer rating (93.3). He threw just four interceptions, giving him an interception rate of 1.5% that ranked 11th-lowest over that span.

Notes: Le’Veon Bell averaged 1.1 yards before contact per rush attempt this season, worst among the top-32 running backs in carries.

Notes: These numbers are embarrassing. Not only are the Jets ranked last in a variety of important offensive categories, but they are last by a wide margin in most of them.

This offense was not built to be elite to begin with, but even after the myriad of injuries, it still had enough talent to perform better than teams like the Redskins, Bengals, Dolphins, Steelers, Bears, Jaguars, and Panthers.

Most coaches would be out of a job after such an atrocious season from their unit of focus, but here we are. In 2020, Adam Gase needs to do an immensely better job building the offense around the strengths of his players and the weaknesses of his opponents. More importantly, Joe Douglas simply has to make this offensive line at least competent for the Jets to have any sort of chance at fielding a respectable offense.

Notes: Tarell Basham led the Jets with 39 pressures – which placed him just 62nd in the league. Obviously, edge rusher is a humongous need for a team that did not have a single one of the league’s top-60 pass rushers.

Outside cornerback is also a huge need. Blessuan Austin and Arthur Maulet had some great moments in the second half, surely throwing their names into the 2020 training camp mix, but the Jets desperately need a reliable starter here.

Brian Poole and Jamal Adams carried the pass defense. Thanks to their elite coverage, the Jets managed to be respectable in this phase despite a poor pass rush and shoddy coverage at inside linebacker and outside corner. Poole allowed 0.57 yards per cover snap out of the slot, best among qualified cornerbacks. Adams allowed 2.9 yards after catch per reception, best among qualified safeties, and just 0.31 yards per cover snap, second-best.

Gregg Williams’ defense accomplished that without C.J. Mosley and Avery Williamson, two of the best run-stopping inside linebackers in the league. Their replacements, Blake Cashman, James Burgess, and Neville Hewitt, often struggled. It is a testament to just how superb the defensive line was against the run, particularly Folorunso Fatukasi, Quinnen Wililams, Steve McLendon, Henry Anderson, and Kyle Phillips. The secondary was also excellent. Jamal Adams was active as always, and the entire cornerback group cleaned up run plays with great consistency.

It is never a guarantee that a team will improve simply by adding a player or two, but it is exciting to imagine just how dominant this run defense can be in 2020 if Mosley and Williamson can remain healthy.

Percentage of drives resulting in a turnover: 9.8% (21st)

Notes: Gregg. Freakin. Williams. What a season for the 67-year old defensive coordinator. The Jets battled a plethora of injuries at every position, and lacked a proven stud at outside cornerback, edge, or inside linebacker. Yet, they finish the season as a top-10 defense across the board.

If they can get healthy returns from C.J. Mosley and Avery Williamson, an upgrade or two on the edge and at outside cornerback, and re-sign Brian Poole, the Jets could go into 2020 with the potential to field one of the most dominant defenses in the NFL. Accomplishing all of those things is easier said than done, but the pieces are in place for the Jets defense to make a mammoth leap as they kick off the new decade.