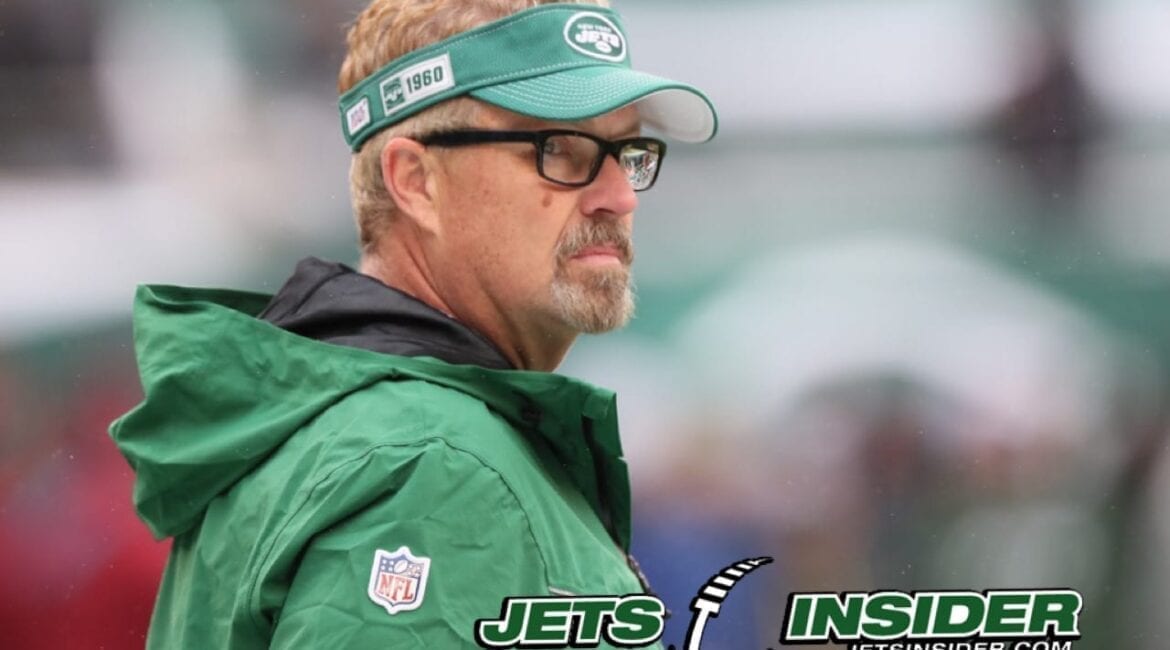 The 0-12 Jets are once again the talk of the league after their miraculous loss/blown win. After seeming to have their first win of the season, Gregg Williams called a zero blitz and got burned. The Jets lost, people put on their tin-foil hats and started explaining that the Jets did that on purpose. “How else could you possibly explain the decision,” they asked?

Williams is best known for BountyGate. He was also the defensive coordinator for the 0-16 Browns and the now 0-12 Jets. You think he dialed up a zero blitz to lose on purpose? So he can get fired so some other coaching staff can secure the rights to Trevor Lawerence? You think that makes more sense then Williams calling for a zero blitz because he thought that was the right move? Have you paid attention to who Gregg Williams is?

The Jets are 0-12 and sure, a lack of talent has certainly contributed to that record. But the biggest reason why the Jets are winless is that they are that poorly coached, on both sides of the ball. Adam Gase gets all the attention, and deservedly so as he has been worse than Williams. But Gase has been so bad that it has allowed Williams’ terrible coaching to fly under the radar. Simply pointing out that Williams had also been coaching poorly somehow caused fans to think you’re defending Gase. Even when you specifically make sure to mention that you are absolutely not defending Gase.

Williams earned this firing. It is deserved and he should be gone. But please for the love of everything you hold dear, do not think this means Gase won’t also be fired a month from now. The Jets as an organization are structured so that Gase has control over the game day roster and his coaching staff. Gase and Douglas both report separately and directly to ownership. Ownership does not fire members of Gase’s staff, they will absolutely fire Gase. But Gase has control over his staff.

Remember it was just a few weeks ago that Williams threw Gase under the bus.

“It’s not a good number (points scored against the Jets) — and a lot of it’s not all defensively,” Williams said. “It’s points on the board and we’ve got to do a good job of that, and how you do that is make them score more field goals, got to do a better job in field-position-type things.”

Then when he was asked to clarify what he meant he said, “you’d have to figure it out.” Gase could have, and probably should have, fired him right then and there. But he didn’t. Then Williams’ decision to blitz cost Gase his best chance at a win and avoiding going down in history as an 0-16 coach. When you go 0-16, you don’t get another head coaching job again. That in itself is worth firing him over. But make no mistake, Gase will be following Williams out the door in a month from now.

Linebackers coach, Frank Bush, will take over the interim defensive coordinator position for the final four weeks. But Gase’s fate has already been decided. Ownership has been gathering intel on coaching candidates for over a month already. They will continue to do so and on Monday, January 4, 2021 Adam Gase will join Gregg Williams on the unemployed line.