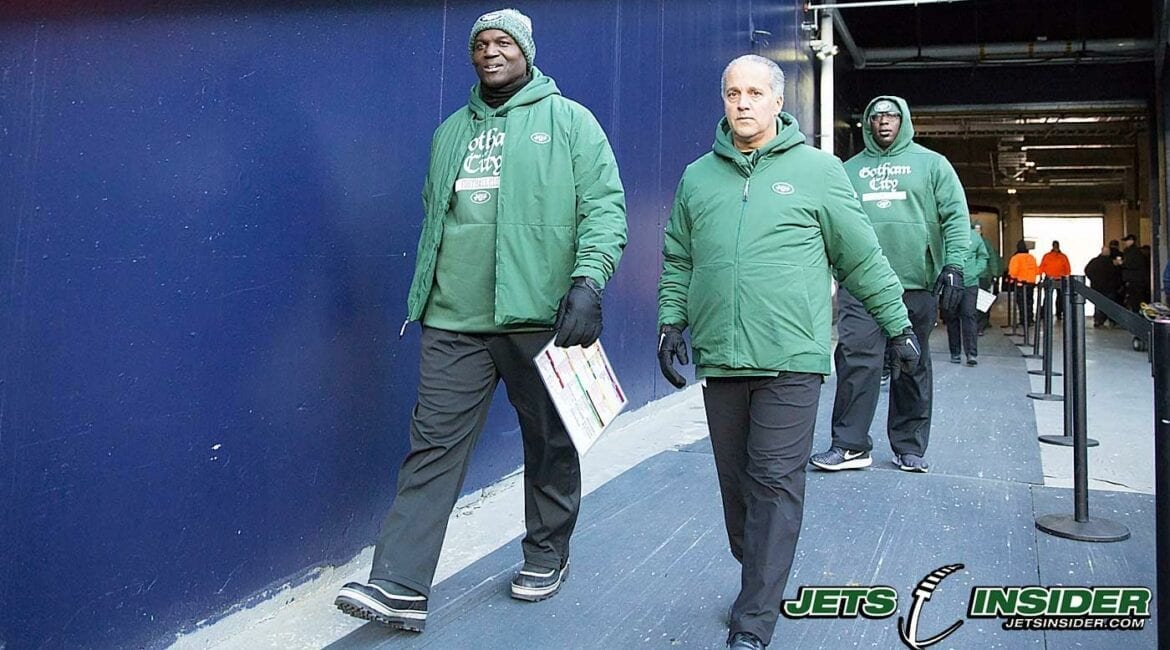 Todd Bowles’ head coaching career got off to a promising start, in his first season he coached the team to 10-5 and just one win in Buffalo away from a trip to the playoffs. Ryan Fitzpatrick would go on to throw three interceptions, including one in the end zone when the Jets could have taken the lead with a simple field goal, and the Jets would miss out on the playoffs as all the hopes and promise of the Bowles’ era immediately started swirling down the drain. A disappointing end to a 10-6 season was followed by two straight 5-11 seasons and capped off with a 4-12 season, an overall record of 24-40, and now the Jets are once again in the market for a new coach as they have officially fired Bowles.

“I would like to thank Coach Bowles for his dedication to the New York Jets for the last four years,” Christopher Johnson said in a statement released to the media. “After carefully evaluating the situation, I have concluded that this is the right direction for the organization to take. I would like to wish Todd, Taneka and their family only the best.”

In the statement Johnson confirmed that Mike Maccagnan will stay on as the GM and will assist in the search for a new coach which will give Maccagnan another shield for another year or two because “now you have to give him and the new coach time to work together.” Bowles didn’t do a good enough job to stay on as the head coach (far too many disciplinary issues, penalties, time managed problems, bad game planning with little to no in-game adjustments, somehow he both gave his assistants too much freedom and not enough freedom, a dedication to an outdated style of ball control offense without actually having the stout defense to pair with it), but he also had very little talent to work with.

Bowles was very underwhelming and should be fired for his failures but the GM also failed to give him enough quality players to work, both things can and are true. But only one of those two are now looking for new employment and Jets fans are left to wonder if the new coach, whoever he is, will have to deal with the same lack of talent as Bowles did. Whoever ends up taking this job will be attracted to the job because of the obvious potential of Sam Darnold, but if Maccagnan doesn’t greatly improve at his job of acquiring talent the Jets could very well be right back in the market for another new coach and GM in a few years and then they won’t have the selling point of having a promising quarterback on a rookie deal.

Johnson and Maccagnan will both have press conferences later today to address the media, and over the next couple of days we will have plenty of thoughts to share about the direction they should go in their search (hint: they need a aggressive and creative offensive mind who will develop and get the most out of Darnold) and what Maccagnan can do better to help whoever the next coach is. This entire situation is all too familiar for Jets fans, but the one difference, the one shred of hope, is at least it appears they finally have a franchise quarterback and that should be enough to attract the right candidate. They just have to make sure the make the correct choice this time.