Jets Lose ASJ To The Jaguars 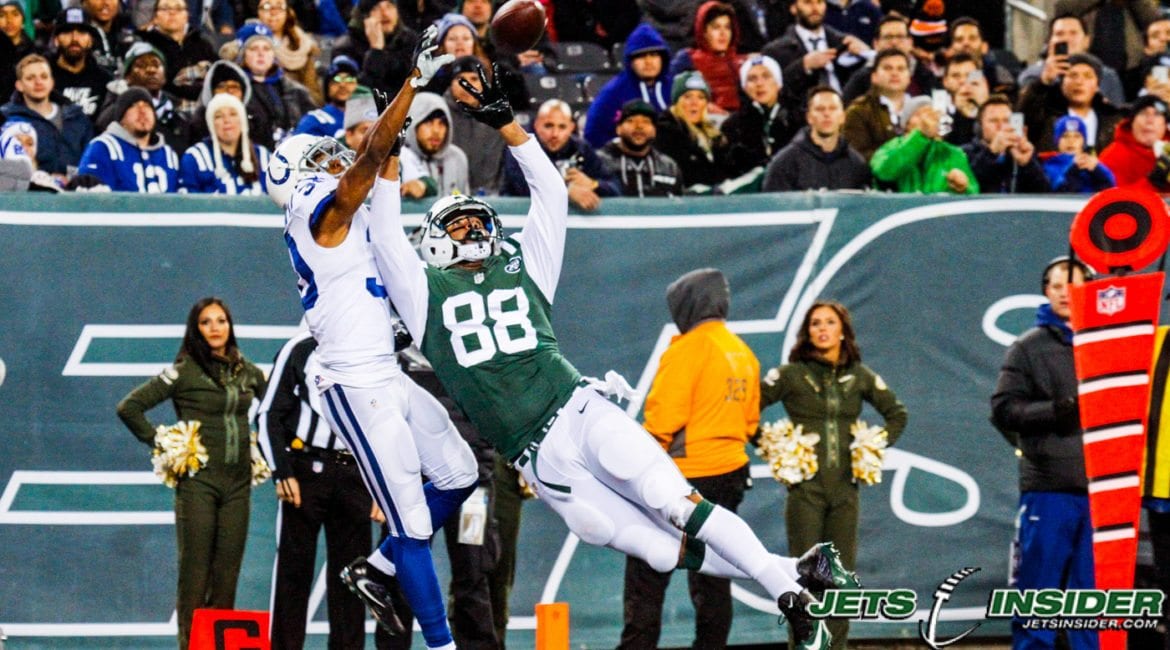 The deal Seferian-Jenkins signed was reportedly for two years at $10MM.

The team had been reportedly negotiating with ASJ for several weeks. It was reported earlier that he had been looking for a deal worth $10MM per season so the fact the Jets let him go to Jacksonville for a deal at half that number tells that the team really didn’t want him.

Seferian-Jenkins, has a history of substance abuse issues and came to the Jets when he was claimed off waivers from Tampa Bay in 2016 after he was arrested for DUI in Florida. He came to the Jets, got sober and became the first TE to make an impact for the Jets in years.

The loss of ASJ leaves Jordan Leggett who they have high hopes for and Eric Tomlinson. The team will also keep an eye out in free agency and the draft to add depth to the position.