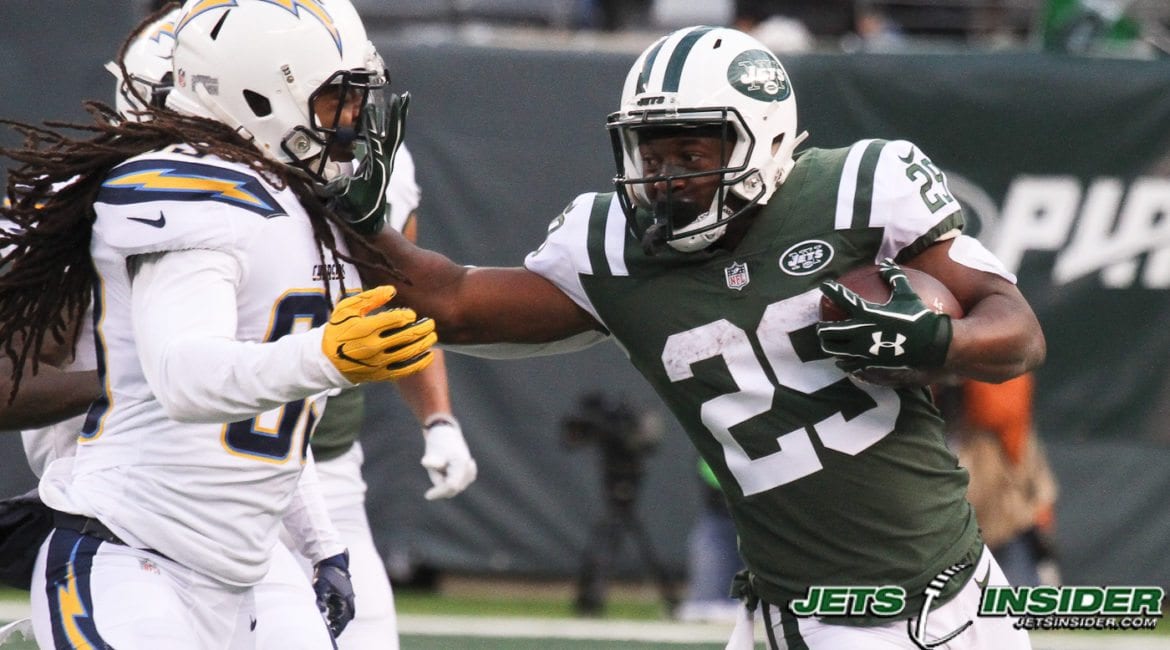 Of course the reason the Jets were able to keep the game so close was because of the defense, just as it was last week against the Saints. Overall the defense did an excellent job ay slowing down a dangerous Chargers offense, holding Philip Rivers to 290 passing yards and one touchdown on 22 completions on 40 attempts and held the Chargers to 89 rushing yards on 30 carries (3.0 yards per carry) which lead to only 14 points.

The Jets should’ve been able to win this game, especially considering they ran the ball for 197 yards (including a 57 yard touchdown run by Bilal Powell) on 30 carries (6.6 yards per carry), but Petty had a lousy day going 15-28 for 119 yards (4.3 yards per attempt), was sacked three times and threw an interception.

“It’s discouraging as a team for us not to execute certain plays that we run everyday,” Todd Bowles said. “We have to straighten that out.”

Petty missed several easy throws that could have given the Jets a real chance to win this game, several times you could see potential receivers visibly upset at the easy misses, but despite the defense’s best effort they never really stood a chance, regardless of how close the score was, because of the limitations of Petty.

The Jets defense was able to put up the performance they did without Muhammad Wilkerson again, who was left inactive for the second straight week and has likely played his last game as a Jet, and without Leonard Williams for a large chunk of the game as he left with a back injury. This Jets roster will have a few big name changes next season, but there is a young, talented core to build on.

Next week the Jets travel to New England to take on the Patriots for the final game of the season with many fans hoping they can continue this trend of competitive losses; get a higher draft pick, find their quarterback of the future and turn these competitive losses into wins next year.

“Just go play. It’s one of those things about pride,” Powell said. “It’s a divisional game, a rival, so we want to go in and finish the year strong.”