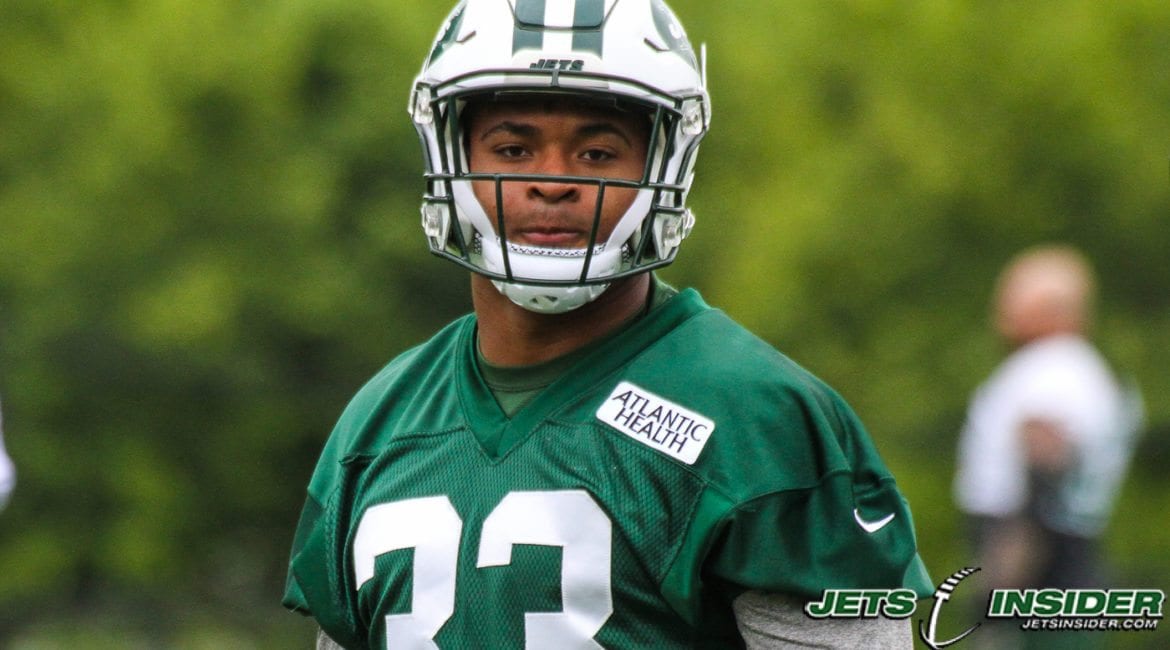 If you were worried that it was taking the Jets so long to sign their first-round draft pick, then worry no more. Jamal Adams has officially signed his contract with the Jets and even though this never should’ve been in doubt, Adams was never going to go the Joey Boss route, Jets fans can feel comfort in knowing their first-round pick will be ready for the first day of training camp.

Contract negotiations for rookies have become much simpler since the newest CBA, with very little wiggle room for said negotiations, the only real debate among the two sides is how the guaranteed money is distributed.

Adams will make $22.3 million over four years, fully guaranteed, and the Jets will have the option to keep him for a fifth year. Adams was one of the most impressive players on the field throughout OTAs and has already proven his leadership ability, now that he’s signed he can continue to have a positive influence on his teammates and grow more and more into his role. The Jets now have all of their draft picks signed and contractually ready to start training camp, which is only a week away as check-in day is next Friday.

A Sanchez State Of Mind,Bengals Jets Preview,Bowlesjets Prepare For The Return Of Petty,Defeating The Patriots,Ravens Beat Jets 10 9 As Jets Offense Is Grounded,Jetsinsiders Inside The Tailgate Experience,Brick Is First To Get Paid Whos Next Not Mangold,First Round Options Part Two Who To Take,Jets Giants Metlife Bowl,Falcons 10 Jets 7 The Knockout Blow