JetsInsider.com > News > Blogs > Jets Prep for Game Three With Defense Coming Into Its Own

Jets Prep for Game Three With Defense Coming Into Its Own 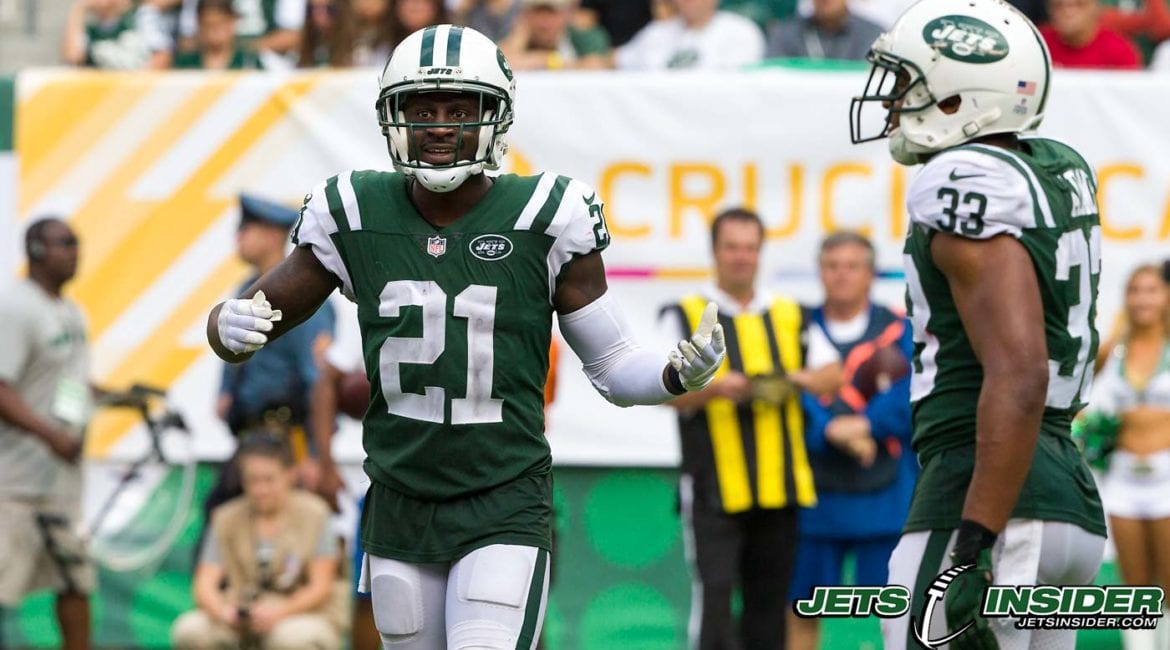 FLORHAM PARK, NJ – As the Jets gear up for the all important third preseason game against their cross town rivals, the level of energy and competitiveness reached a new mark Tuesday. Here’s three takeaways from practice:

Morris Claiborne got practice started with a beautiful one handed deflection in 1-on-1 coverage against Robby Anderson for the first play of 11-on-11s on the afternoon. Jamal Adams and teammates erupted with dances, yelling and cheers for the stout defensive play. After that the spark within the secondary was lit. The music was played throughout most of practice, and many of the players were in a groove. A new aroma in the air, the Jets looked like they were playing free, with a lot of confidence and excitement for a new season which kicks off in just under three weeks.

The Jets starting secondary looks to be one of the scariest in the league this season. Adams, Claiborne, Maye and Johnson round out the starters while some of the more intriguing and unknown names are from the bench. Both Darryl Roberts and Doug Middleton had impressive practices today, batting down multiple balls and seemingly being involved in every play. Middleton capped his fine day off by breaking up a 20 yard catch to Chad Hanson going down the right sideline.

I know what you’re thinking. Another day of everyone talking about the quarterbacks. Well, once again they looked outstanding so of course I must mention it. Teddy Bridgewater started practice hot, completing a gorgeous sideline pass to Chad Hanson for a would be 25 yard gain and potential touchdown. He followed that up with multiple good finds to tight end Chris Herndon. The connection between the two clearly showed today as Bridgwater completed five passes to him during 11-on-11s.

As for Sam Darnold he looked very solid again. He received the majority of the snaps, making his possibility at starting week three against the Giants more realistic. Out of all the throws today, his best one came off a back shoulder throw to Terrelle Pryor for 15 yards. The completion looked like something out of Aaron Rodgers bag of tricks.

The Jets won’t go anywhere this year if Darron Lee does not develop into what we thought he would. Well, now we’re starting to see that. During 11-0n-11s today he read Bridgewater’s eyes, made a fine catch in the middle of the field and proceeded to take it back the other way for a touchdown. The defense was all for it, and crowded him at the endzone afterwards. Lee has shown clear improvement in his range and ability to read plays, which bodes well for the Jets with the season right around the corner.

Other notes include Trenton Cannon returning to practice who was dealing with a leg injury. Parry Nickerson also returned to practice today and participated in team drills.