JetsInsider.com > News > Blogs > Jets Select Blessuan Austin with the Sixth Round Pick in the Draft 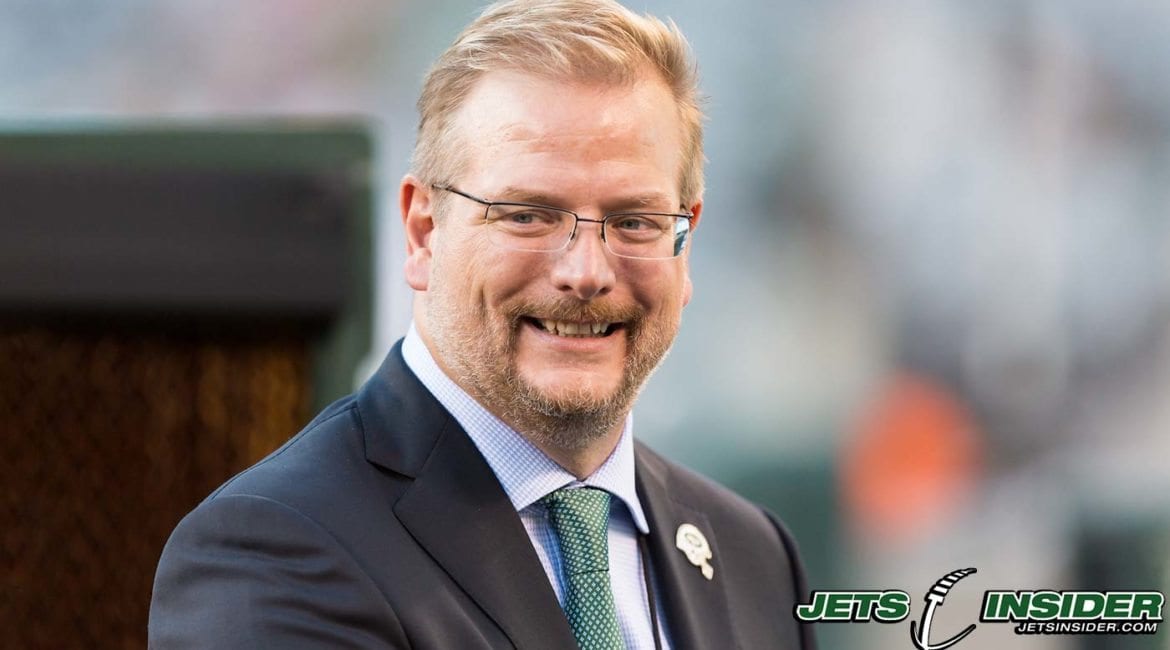 In the sixth round of the draft, the Jets remained on the defensive side of the football. Many have hoped that they would address the cornerback position and they finally did.

The selection was Blessuan Austin cornerback out of Rutgers. He has had some difficulty staying on the field over the last couple of years, Over the last two yeas, Austin only saw himself in five games. Obviously that’s not a good ratio for a player that wants to be a part of and maybe, one day, start in the NFL.

He’s a local boy, coming from Queens, NY. He stands at 6-1, 198 pounds.  In a league with tall receivers like Julio Jones and Mike Evans increase the need for cornerbacks that are much taller than that. Sometimes losing the height advantage can cause a cornerback to become grabby. Gregg Williams won’t hang onto a guy who is grabby.

The motor and the work ethic are clear, and that can fight a lot of his problems. Working hard AT something gives him all of the chance in the world to make  a name for himself.

His draft profile indicates that his tendency to be injured and that is a red flag of course. The tape does indicate a very solid tackler. He’s also a fundamentally solid tackler, so that won’t trend towards penalties.

Is he good enough for the Jets to have, again, skip out on selecting offensive players? With limited time on the field, it is very difficult to make me believe that is true. Out of six players the Jets chose two on the offensive side.

That’s a two to one relationship of defense to offense. We will find out soon enough of if Mike Maccagnan made the right choice and continued going in the right direction with this franchise.

Jets Escape With 22 21 Win Over Dolphins, Revis Update Cleared For Contactunclear For Sunday, Captain Sanchez, The Te Is Alive And Well In Gang Green, A Few Thoughts On Head Injuries News And Notes From Camp, Jets Mount Huge Comeback And Win One For New York, Will Ryan Nassib Be The Next Addition To The Qb Competition, Watch Breaking Down Jets Pats