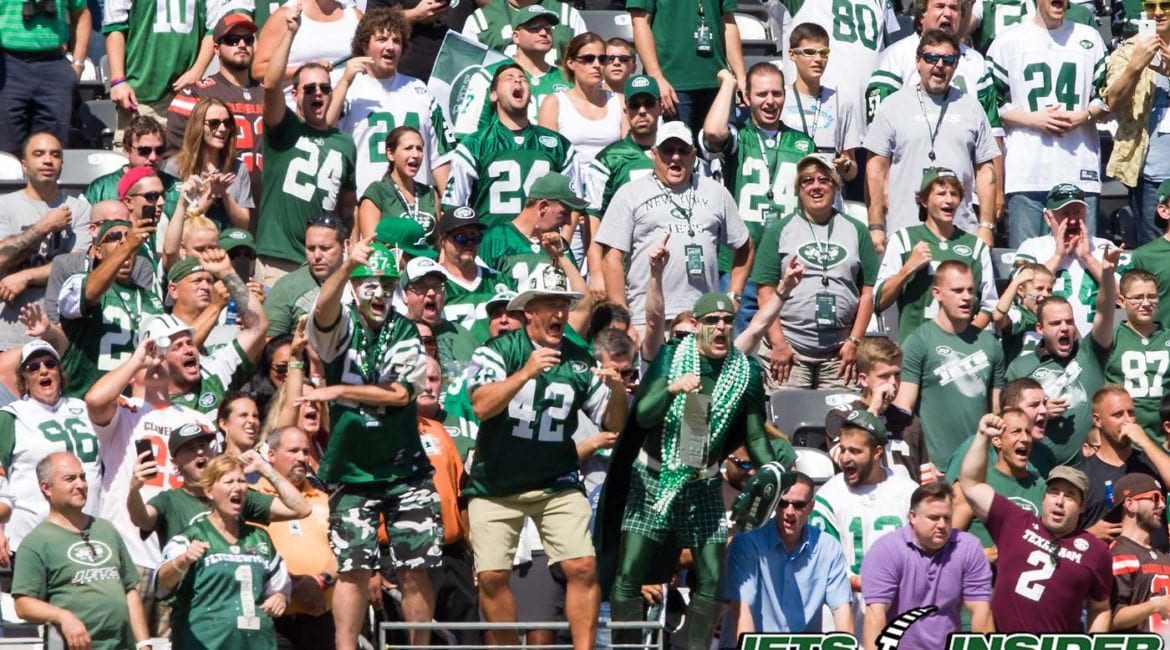 At Adam Gase’s introductory press conference Gase said the first order of business would be to focus on filling out his coaching staff. Gase said he would be spending so much time coaching Sam Darnold that he was looking for someone that could be the head coach of the defense and he found that guy in Gregg Williams.

Williams, of course, is most known for his role in the “Bounty-Gate” scandal in New Orleans, where he offered his players cash for knocking opposing players out of the game with injury. This was not unheard of before Williams, it happened far more than people realize back in the day but it is absolutely uncalled for and can’t be condoned. The NFL suspended Williams, even though the Rams had already hired him to be their defensive coordinator, for a season before he was able to return as the senior assistant defensive coach with the Titans.

Williams has been coaching in the NFL for a long time; he got his start as a defensive assistant, special teams and linebackers coach with Houston in 1990, when they were the Houston Oilers, followed that franchise to Tennessee where he was promoted to defensive coordinator before becoming the Head Coach of the Buffalo Bills. That was a disaster as he only last three seasons, but Williams went back to focusing on just the defense and immediately began climbing the ranks again. First in Washington, then Jacksonville, back to Tennessee before landing with the Browns in 2017 and becoming the interim head coach after Hue Jackson got fired. Williams did a great job leading the Browns to a 5-3 record the rest of the way, but his days of being a head coach are likely gone forever, instead he has to settle for being the ‘head coach of the defense.’

Williams is a very aggressive coordinator, he wants to force the action. He’s not content to sit back and watch and react to the offense, he wants the offense to react to him. His defenses will give up plenty of yard between the 20’s but his style, and really the only feasible style to have in today’s NFL, is to tighten up and protect the red zone and force turnovers. It’s damn near impossible to stop today’s NFL offenses from moving the ball between the 20’s consistently, but if you can focus on red zone defense, stopping offenses on third-down and forcing turnovers you have the recipe for a strong defense. Expect a lot of press coverage, all types of blitzes coming from everywhere and expect to see Jamal Adams used in a multitude of ways that will make the All-pro safety very happy.

Most of the focus on this hire revolves around the fact that Williams runs a base 4-3 defense, but with each passing year the concept of a base defense means less and less. Everyone is wondering how Leonard Williams, Darron Lee and Avery Williamson will fit in a 4-3 defense, but no team runs a 4-3 or 3-4 exclusively and Williams has shown in the pass he will adjust his scheme based on the talent around him. Sure, Henry Anderson might be looking for a new place to play next year since he fits a 3-4, but expect the Jets to be even more multiple this year. On top of that teams are running more and more nickel, dime and quarters (hell, we just saw the Chargers stop the Ravens rushing attack by playing seven in the secondary). The alignment doesn’t matter as much as people think and it’s mattering less and less, it’s the talent that matters and maximizing that talent in multiple ways and Williams was the best possible choice out there for Gase to hire.

Over the next couple of days I’m going to dig into the All-22 from the Browns last season to get an even better feel for what Williams wants to do then I’ll take a look at how he could possibly impact Lee, Leonard Williams, Williamson and others. After that I will do the same with Gase’s time in Miami, then it’s on to free agency and draft coverage for the rest of the offseason.