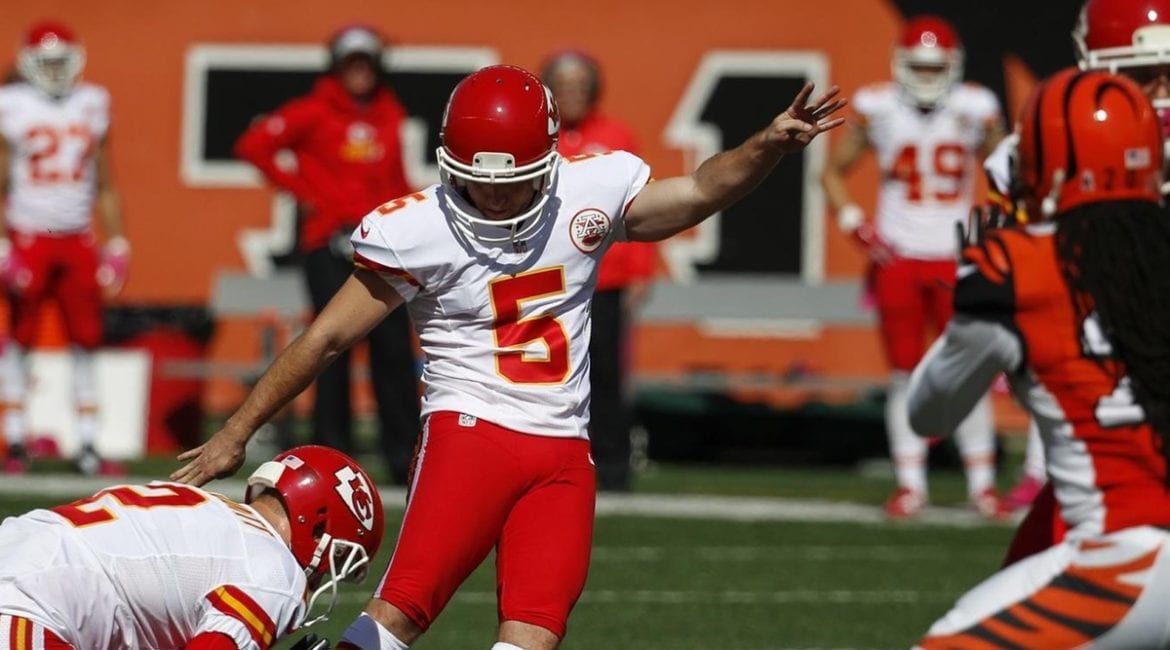 After kicker Chandler Catanzaro agreed to a contract with the Tampa Bay Buccaneers, the Jets were left without a kicker. They weren’t left without one for long as they signed Cairo Santos to a one-year deal.

The Jets have been unsettled at kicker since Nick Folk got hurt and couldn’t rebound into the clutch kicker that he once was, Catanzaro was a pleasant surprise for the Jets last year and had a solid season, but it was just good enough for the Bucs (who have had all sorts of kicker failures lately including Folk) to sign him to a three-year deal. The Jets obviously weren’t willing to give Catanzaro the same type of deal so they turned their attention to the former Chiefs kicker.

“I still believe I’m the same successful kicker I was when I was playing in Kansas City. I needed a franchise that would believe in me that I will be the same kicker,” Santos said. “By the way I’ve been treated by the New York Jets, that’s how they see me. Those are my goals – to come in, have a good year and hopefully remain here for a long time. I think we’re aligned in those goals and one step at a time I pray that we’ll get there.”

The Jets would obviously love if Santos could rebound strongly and be their kicker for years to come, no team wants to keep looking for kickers every year, but for now Santos will have to settle for the one-year deal and prove he’s worth keeping for the long run.