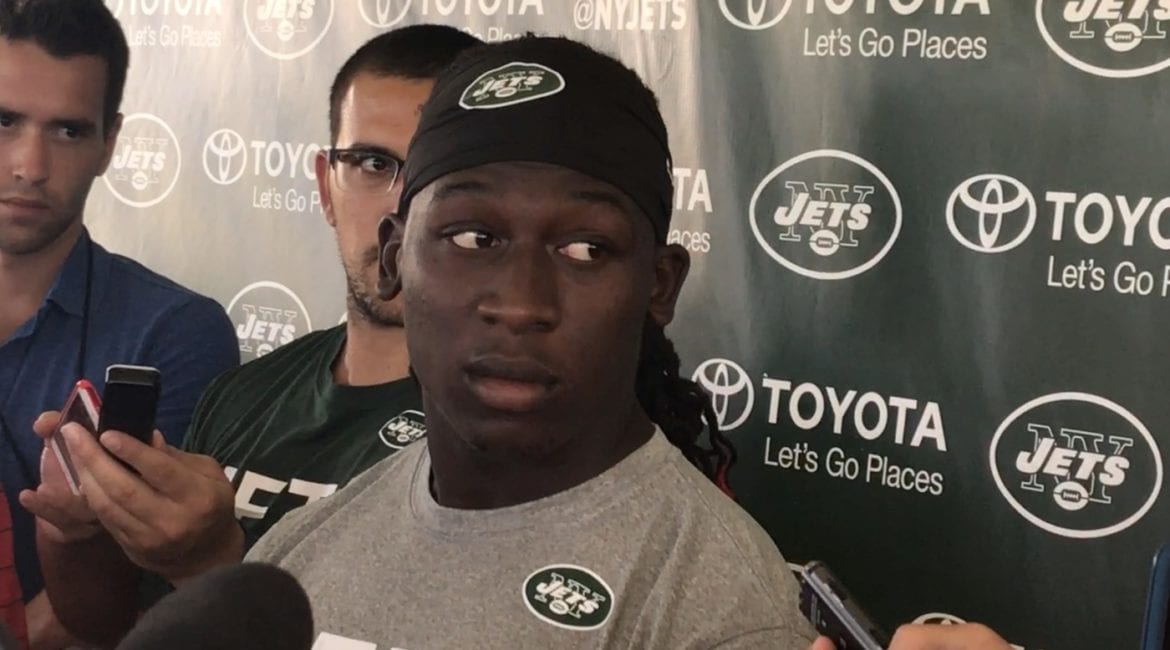 Whitehead was claimed off waivers from the Dallas Cowboys this summer and was in line to be the Jets kick returner before he fractured his foot in a practice after the Jets first preseason game. In September he was waived. During the 2015-16 season, Whitehead played in 30 games for Dallas, averaging nearly 26 yards per kick return.

The Jets plan to get Whitehead back into a rhythm following the foot fracture and then get him to return to the special teams unit where he potentially could fill in for the suspended Jeremy Kerley.

***
Joe Barone is a staff writer for JetsInsider.com. He can be reached on Twitter (@28JoeBarone)