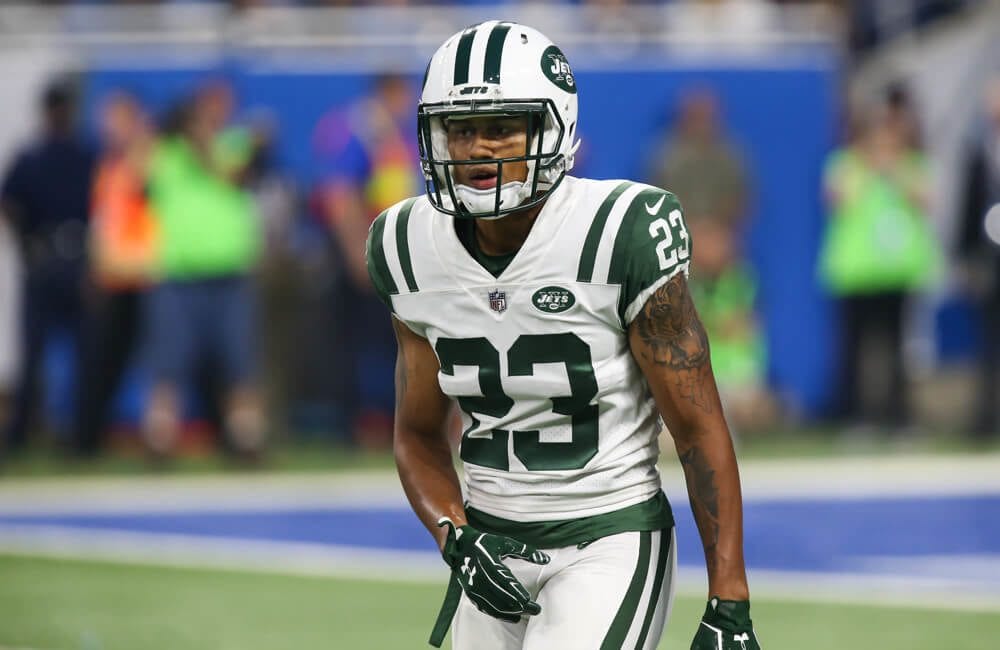 In a move to bolster up depth at the safety position, the New York Jets announced that they acquired Terrence Brooks from the Philadelphia Eagles in exchange for cornerback Dexter McDougle.

We've acquired S Terrence Brooks from the Eagles via trade in exchange for CB Dexter McDougle.

The move adds some much-needed help at safety for the Jets after they lost Doug Middleton to a torn pectoral muscle and Rontez Miles who suffered an eye laceration last week and is out indefinitely.

Brooks was drafted in the third round by the Ravens in 2014. He has appeared in 34 games with no starts. With Malcolm Jenkins moving to defend the slot last season, Brooks saw significant action with Philly (claimed off waivers in September), playing in 11 games with an interception and four forced fumbles.

Many expected Brooks to be on the Eagles 53 man roster, but the signing of Corey Graham opened up the door for Brooks’ departure.

At only 25 years old, Brooks will add depth to the Jets back end, but also has experience playing slot corner.

McDougle was entering his fourth season with the Jets this off-season but has dealt with injury problems throughout his career. In his rookie season with Gang Green, McDougle tore his ACL in camp and has played in only 20 games. McDougle adds some healthy depth and competition to the Eagles cornerback situation. This is the second straight week the Eagles have dealt for a corner, as they acquired Ronald Darby from Buffalo two weeks ago.

There will be a good chance that both McDougle and Brooks will see each other again as the Eagles and Jets will face off in the preseason finale on Thursday at 7:00pm at MetLife Stadium.