WATCH: Breaking Down Jets vs. Panthers 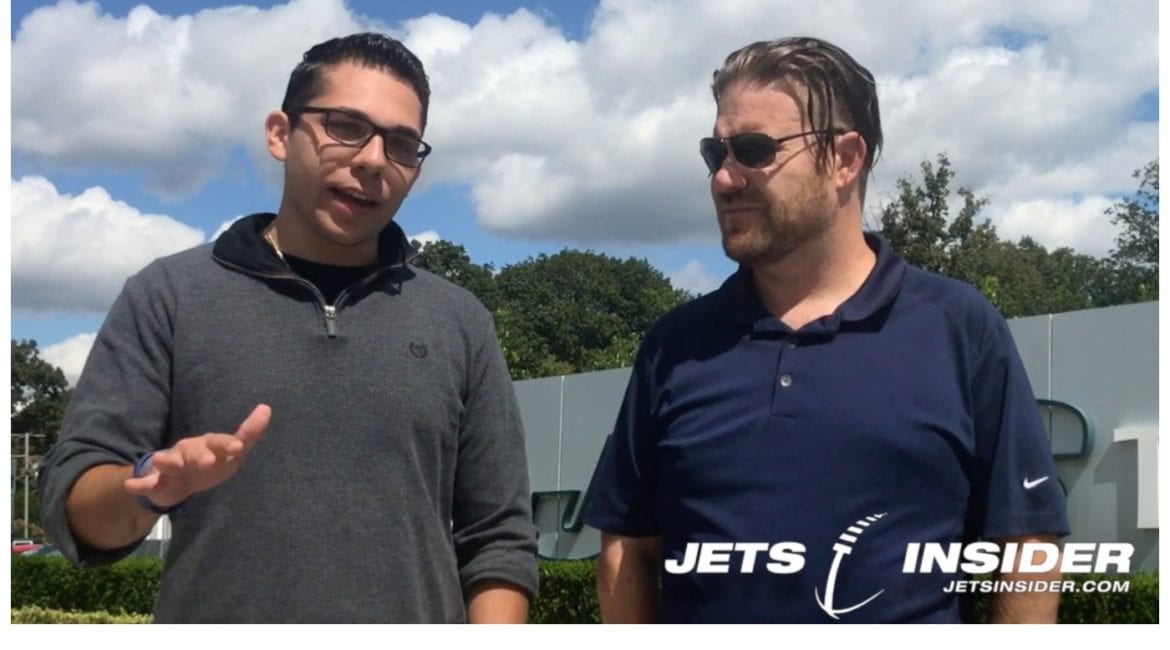 FLORHAM PARK, NY – As the Jets come off the BYE week after a heartbreaking loss, their season that a few weeks ago looked like it would be a pleasant surprise is on the downswing again. Surprisingly, New York is still within one game of a playoff spot and a Top 10 pick in the upcoming draft. Go figure.

Up next is an NFC powerhouse, the Carolina Panthers, who are hitting their stride with three straight wins before their BYE. Their previous victory: a 45-21 rout over the Miami Dolphins.

JetsInsider.com Editor In Chief Chris Nimbley and Staff Writer Joe Barone break down the game and let you know if the Jets have a chance to pull out an upset win this week in East Rutherford to make things interesting in the AFC playoff picture.