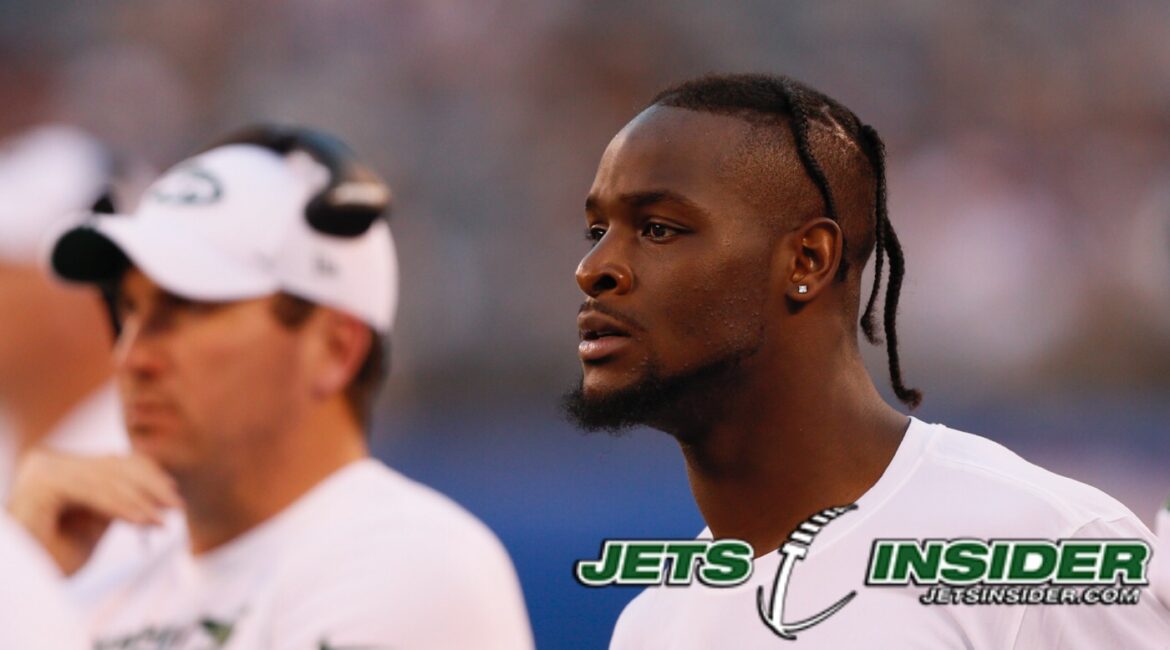 No matter what Adam Gase decided about Le’Veon  Bell, it could come back to haunt the New York Jets.

Saturday night, the New York Jets hit their third preseason game when they play host to Drew Brees and the New Orleans Saints. Any football fan knows that the third game is the “dress rehearsal”. The starters typically play into the third quarter of the game in their final tuneup before the regular season. This brought Adam Gase to a decision that could have an impact on the season.

Do you play Le’Veon Bell or not? We all know by now that coach Gase announced that Bell will not play this preseason. His workload will continue to increase during the preseason, including a 16 carry session on Tuesday. But he will not take any game reps before suiting up for week one against the Buffalo Bills.

Is this the right decision? The fact is that the argument could be made either way on this, with both having valid points. Coach Gase was definitely between the proverbial rock and hard place on this one. Let’s talk about it.

The argument for him not to play is obvious, and became more obvious after the Falcons game. Avery Williamson is out for the year, injured in the second quarter of the game against the Falcons. The one goal of every team during every preseason is to avoid injuries. The Jets didn’t do that and one of their key starters is finished.

Could you imagine if that happened to Le’Veon Bell? Fans would want Gase fired before his first year began. It’s pretty easy to understand why Gase wants to preserve his star running back.

But what about the other side? There is a fair argument to let him play as well. Not for the entire half like the rest of the group, but for five to ten carries or so.

Timing is everything, especially for a running back. Take a look at any film you like from Le’Veon Bell. He sits behind his linemen waiting for the holes to open up and then he picks his spots. Yes, he is getting a lot of work in practice with them. Nothing beats game speed. This is a group of players that he has not played with in a real game. The preseason is the time to do that.

Remember this guy hasn’t played in a live game in over one year. There is rust that will need to be worked out. This there is no doubt. And they are going to need Bell at his best coming out of the gate. After the Bills game, the Jets play Cleveland, the Patriots, the Eagles and the Cowboys. If there is any hope of playoff contention, the Jets must hold their own through this stretch. Le’Veon Bell is going to have to perform in these games.

Again, the argument is not for playing the entire half and then some. The argument is for 5-10 carries, just to take some of the cobwebs off.

Personally I would prefer to see Bell get out there and play a little. I think it’s important with the rust issue. But no matter what Gase decided it could backfire. Either way he certainly will have Jets fans potentially split and annoyed about it. Hopefully he is making the right move.