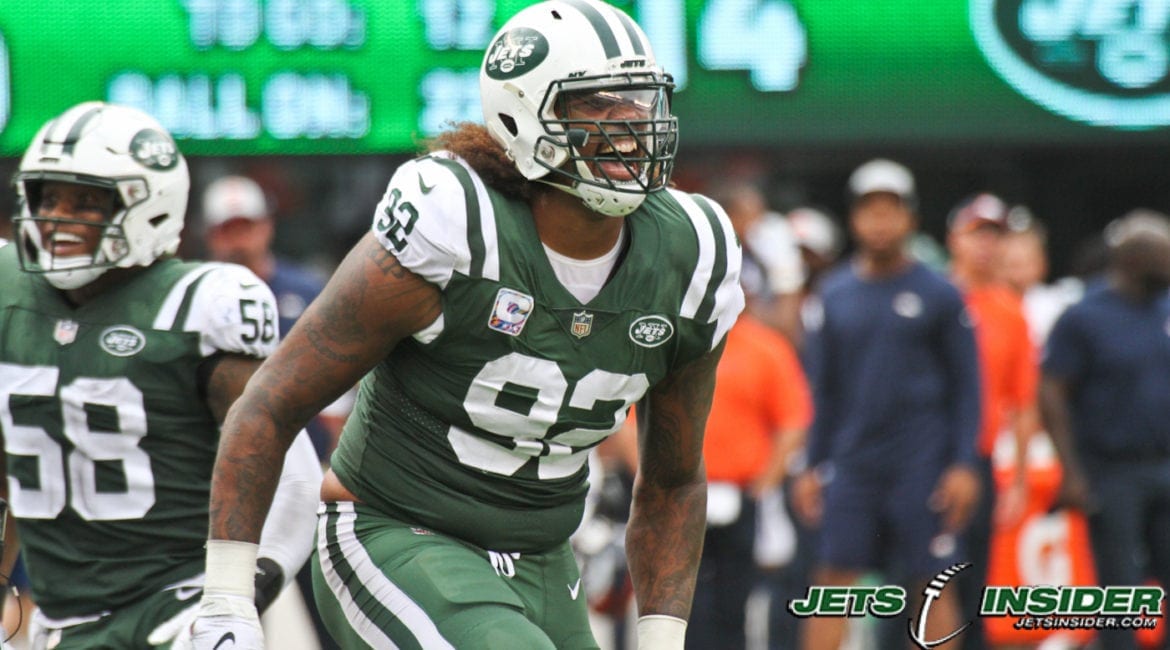 It has been an interesting four plus years with the New York Jets for Leonard  Williams.

When the New York Jets selected Leonard Williams with the number six pick of the 2015 draft, they were selecting a player that came with the reputation of a player who lived in the opponent’s backfield. In three years with USC, he posted twenty sacks, but he also AVERAGED nearly 12 TFLs per season. Some argued that he was the best player in the 2015 draft and a steal at number six.

His sack totals just haven’t been there. I think anyone who watches the Jets knows this. That first year he posted three. In his second year he was selected to the Pro Bowl after posting seven sacks. In 2017 he posted two sacks, followed by five last season and none so far in 2019. Someone selected in the top ten of the draft is supposed to be a game changer. He is supposed to change that franchise for the better. Are these the numbers of that type of player?

It’s hard to say Williams has put up anything near those type of numbers.

Well, what about against the run? Earlier we mentioned that he posted an average of almost 12 TFLs per year in college. Over his first four years with the Jets, Leonard Williams has averaged eight TFL’s per season. Sorry, it’s simply unfair to call that dominant. It’s certainly not the stat of a guy that was picked number six overall.

So just write him off now, right? Not so fast. Williams has been in the backfield if we take a look at his in-depth stats from Pro Football Focus. Take a look at this run of quarterback pressures:

Williams is in the backfield a lot, which adds to the case for him to be re-signed. The problem is he isn’t getting home and turning these hits into sacks. Much of the argument is that he faces a lot of double teams. I would agree with that fact, but it’s not an excuse. He has to figure out a way to get there, and this shows me he is not adjusting. Just like a coach adjusts plays, Williams needs to affect the sack numbers and continuously make adjustments in order to do make a difference.

The talk is how he will perform better with certain players around him, like Quinnen Williams. Everyone always says to watch Williams develop with great players around him. Why does Williams get this type of pass from some? He was the sixth player selected. Make some plays, despite your circumstances. Don’t blame, or allow a narrative to develop, that gives a player an out for underperforming, unless players are out. Players, especially ones that should be great, should be able to create positive play all the time.

To date, Williams is not getting that check he may feel he deserves. He has been OK< and frankly has produced the value of player from late in the first round at the most.