New York Jets: Quick hits from the preseason opener against the Giants 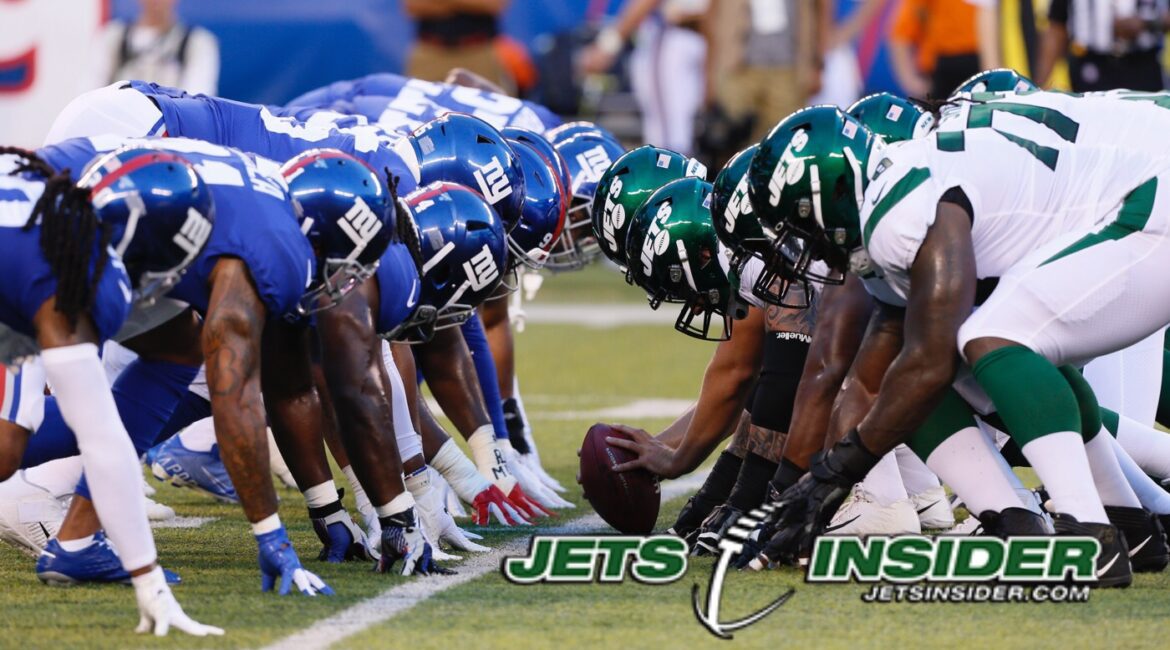 It was a mixed bag for the New York Jets in preseason game number one.

The New York Jets faced the New York Giants to open up the preseason of 2019. Jets football is back! We aren’t going to talk about the result because it truthfully makes no difference. Here, instead, are some quick thoughts on what transpired on the field:

The first team offense can be really, really good: No I am not going to overdo it here. It’s the first game and there wasn’t even game planning done for the game. But for a first drive in a brand new offense, the starters, without Le’Veon Bell, showed fans a lot to look forward to. Sam Darnold led the team on a seven play, 75 yard scoring drive over 3:07. Darnold made plays on the move, his strong suit. He made a nice shuffle in the pocket to hit Chris Herndon for 32 yards down the field. And Jamison Crowder showed how much he could add to this offense, with a 28 yard reception and a short touchdown catch from three yards out.

It’s the first game, but they aren’t likely to get WORSE when Bell returns.

Chandler Catanzaro has to go: It’s time to try something else at kicker. I understand that they didn’t want to spend a ton of money to retain Jason Myers. There are plenty of kickers out there. But, they need to make a move, because someone out there is better than this. When you miss two extra points in a preseason game, the odds of getting cut infinitely rise. They need to rise to 100%. Dear Bam Bam Douglas, get someone else. Anyone else would do.

Greg Dortch has some return skills: A while back I wrote that Greg Dortch was going to have to make some noise as a returner in order to stick because he may not make it as a receiver. That seemed to show itself in the game against the Giants. He appeared overmatched as a receiver but had a bit of a burst as a returner. He made a guy miss on a ten yard return, made a few miss on a 32 yard return, but conversely had a fumble on a reception and looked like a boy against men going up for a high pass. He will be interesting to watch as the preseason progresses.

Backup defenders need a lot of work: The first team looked good, but Gregg Williams has work to do with the second and third stringers, especially against the pass. I know he was a high selection but Daniel Jones made the Jets second team look really bad. In particular, Parry Nickerson looked like he didn’t belong. The new regime has no ties to Nickerson so if he doesn’t step it up he is not a lock to make the final 53 man roster.

The competition for fourth wide receiver is active and thriving: At this rate, this will be a competition that lasts throughout the preseason. Deontay Burnett, Josh Bellamy and Deontay Thompson all thrived to different levels in this game. (See there stats and everyone else’s on the NFL website). Personally it would seem smart to keep Burnett around, simply because of his chemistry with Darnold from their USC days, but we’ll see how things play out.

What did you see, Jets fans?