New York Jets: Quick Thoughts on Another Loss to the Patriots 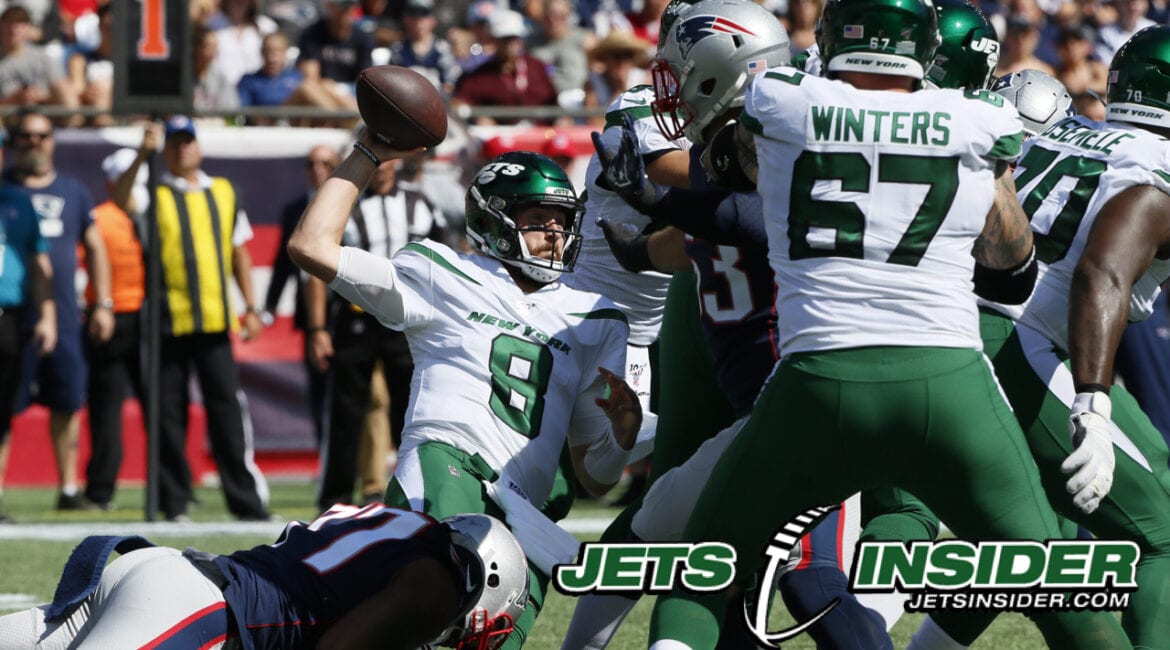 The New York Jets were beaten in every facet of the game on Sunday afternoon by their rivals.

The New York Jets matchup with the New England Patriots went exactly the way most of us thought it would. It ended with just a two score differential, 30-14, but that doesn’t accurately describe how it went on the field. It was much worse than that score indicated. Gang Green got manhandled in every sense of the word. Let’s look at the observations: