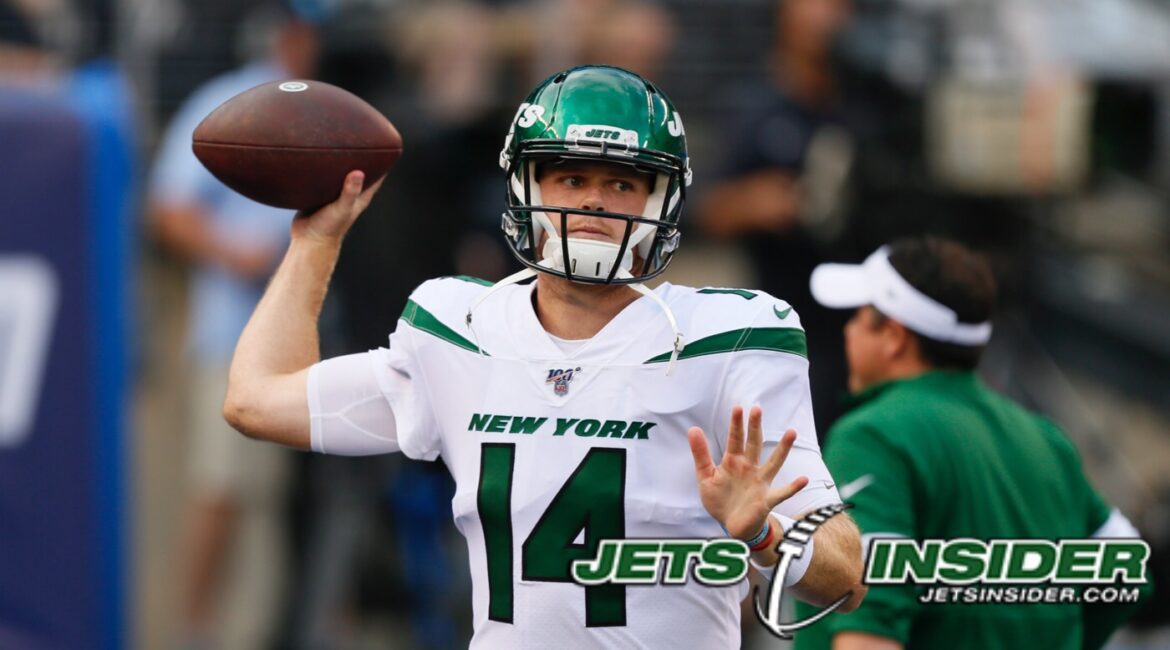 Game one is in the books, New York Jets fans. Adam Gase’s debut as Jets coach is history. The team may have lost, but who cares? We all know that the preseason is not about the results on the scoreboard, it’s about preparation and not getting injured. It’s about piecing together a 53 man roster to take the field in week one against the Buffalo Bills.

As we went through quickly last night, there was a lot to digest in this first game. Here are three observations that stuck out for me after thinking of the game in great detail:

Sam Darnold: I talked a bit about his drive after the game last night but it deserved repeating. Yes it was the first drive of the first game. But, for that short time we saw a bit of vintage Darnold, the guy that all Jets fans want him to be. For the drive he went 4-5 for 68 yards and a touchdown, but it was the WAY he was making the plays. He made plays with his feet, but not on the run. We aren’t talking about scrambles, we are talking about buying time in the pocket with pocket awareness. When Sam is on the move he is at his best. Take a look at the big throw to Chris Herndon:

See how he can give himself an extra second or two by stepping up? When he does that he always has his eyes down field, and he can make plays like that. Darnold did it last year, and he has not forgotten how to do it. The early returns are good. The young man that Jets fans were thrilled to select is getting better.

Adam Gase: I am not one that enjoys admitting when he is wrong. I’ll do it, I just don’t enjoy it. Again, this was a VERY small sampling, but my thoughts about Adam Gase are starting to change. Watching him up close for the first time opened my eyes to his ability as a play caller. He flashed in the opener against the Giants.

The touchdown pass to Elijah McGuire on fourth down goes under the gutsy category. Would it happen during the regular season down that deep in opponent territory? Probably not. But, it gives us a peak at how the play calling mind works. Not only did he go for it on fourth down, he went for it all. Gase went hunting points, not just a first down. Jets fans have to be happy about this.

Early in the game, Darnold connected on a 28 yard pass to Jamison Crowder on a play that showed how Gase designs a play. The completion ended up being quite easy. Three guys went on long routes, clearing out the defensive formation. Crowder comes in on a short cross, is wide open and takes the ball up field. Watch this combination this season.

The Depth: Like most of us expected, the depth is non-existent. When the starters came out, so did the flaws. The second team defense was carved up like pastrami at Harold’s deli. They couldn’t cover anyone in the pass, making Daniel Jones look like a seasoned veteran. The offensive line was poor. To paraphrase Dennis Green, they are who we thought they were.

The real exception was at wide receiver. The competition between Deontay Burnett, Josh Bellamy and others will be exciting to watch.