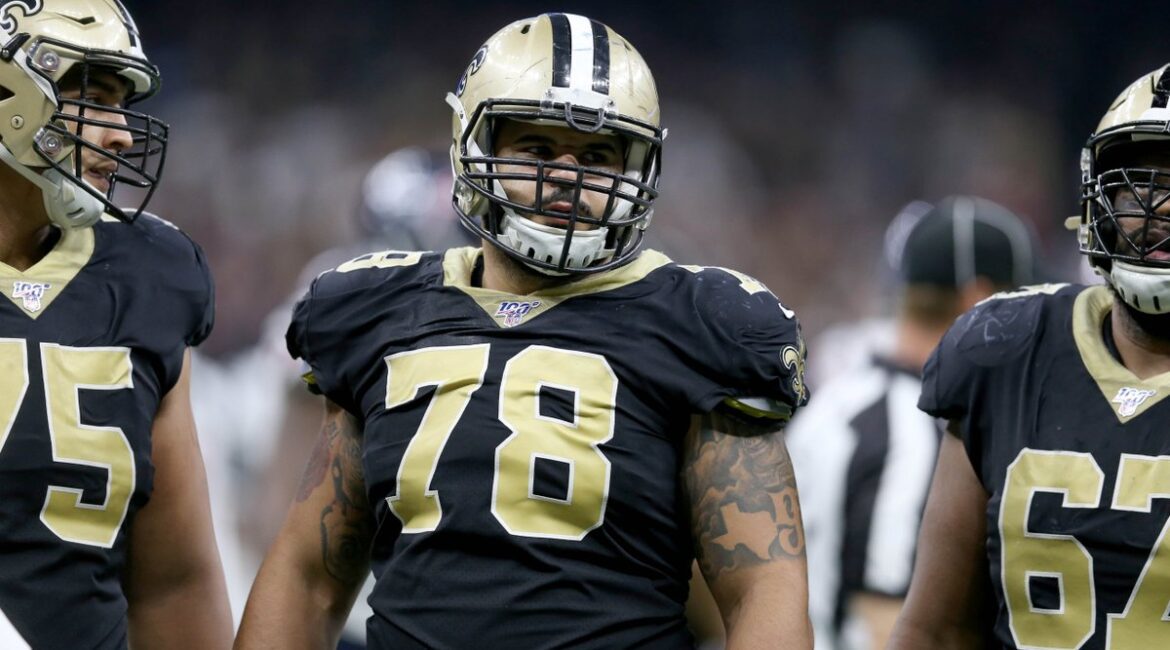 The Jets currently hold the 48th overall pick in the second round of the 2020 NFL Draft. Who has come out of that slot over the past decade?

McCoy enjoyed a fantastic rookie season for the Saints, earning a 76.2 overall grade at Pro Football Focus that ranked fourth-best among centers. If the Jets go with a wide receiver over an offensive lineman in round one, they will certainly be looking to for the next McCoy at No. 48 (if they stay in that spot).

Nwosu has been a situational rusher for the Chargers in each of his two seasons, totaling 49 pressures (17 hits, 5.5 sacks). Teams are definitely hoping for more out of a top-50 pick, but you can do a lot worse.

Spriggs was a backup over his first three seasons with the Packers, starting seven games. He spent 2019 on injured reserve and is now with the Bears.

Perryman has struggled to stay healthy, playing in just 56 of 80 possible regular season games, but he has been a regular starter for the Chargers. In coverage, Perryman has allowed only 9.1 yards per reception in his career.

Jernigan was a key piece on Baltimore’s defensive line for three years and has done the same for the Eagles over the past three seasons. He has consistently been one of the strongest run-defending tackles in the league. Jernigan is now a member of the Texans.

Jets fans need no explanation of this man’s story. Bell was Pittsburgh’s starting back in his very first appearance and went on to give them 62 starts in which he averaged 129.0 scrimmage yards per game, which stood as the all-time NFL record heading into 2019. Bell averaged a career-low 83.3 yards per game in 2019, but he could hardly have done any better given the ineptitude of the offensive line he was running behind.

Wilson spent four seasons as a key special teams player and backup safety in New England. He has spent the previous four seasons in Detroit, playing more regularly on defense. In 2019, Wilson played 840 snaps and ranked 26th out of 65 safeties in overall PFF grade (71.8).

Wisniewski started all but three games over his four seasons with the Raiders, playing mostly at center but spending the majority of his rookie season at left guard. After starting at center for Jacksonville in 2015, Wisniewski spent three seasons as a key reserve for Philadelphia’s elite offensive line, starting 24 regular season games and all three playoff games in the team’s 2017 Super Bowl run. Wisniewski joined the Chiefs in 2019 and took over the starting left guard job in Week 16, starting throughout Kansas City’s championship run.

Clausen had an unfathomably terrible rookie season in which he threw three touchdowns and nine interceptions while averaging 5.2 yards per attempt, posting a 58.4 passer rating. The Panthers went 2-14 in 2010, including 1-9 in games started by Clausen, setting themselves up to draft Cam Newton with the first pick in the following draft.