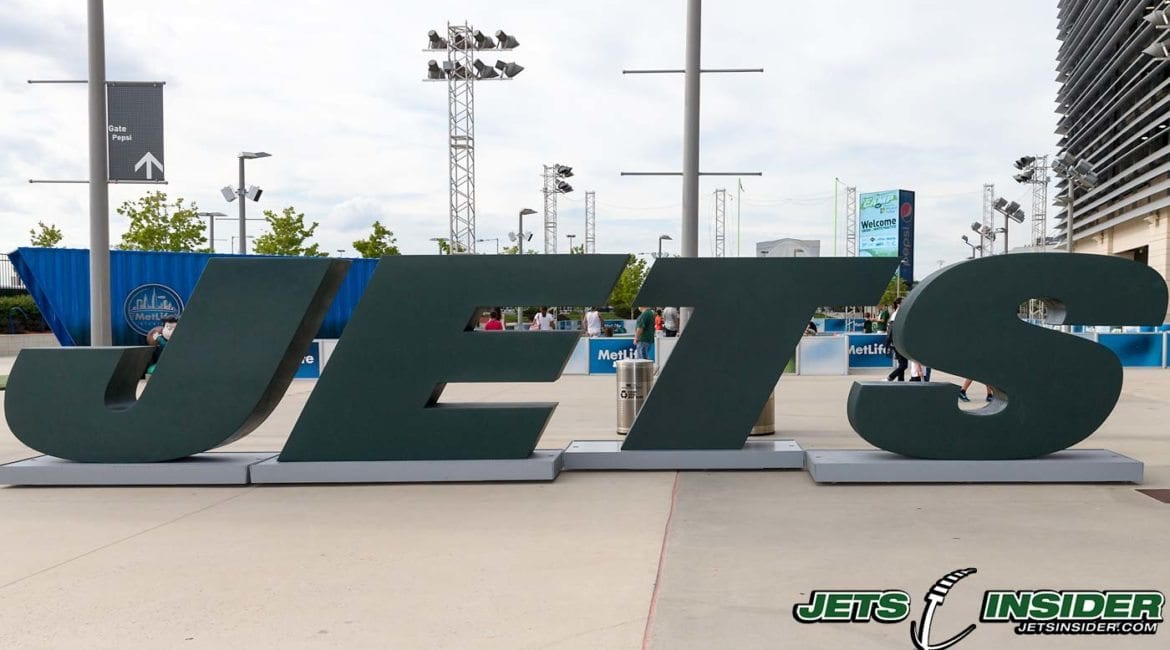 East Rutherford, NJ – Week 4 of the NFL season pits the New York Jets against the Jacksonville Jaguars. Neither the Jets nor the Jaguars were predicted to have a good season this year, but both teams stunned the critics last week. New York picked up a 20-6 win over divisional rival Miami at Metlife Stadium. Across the Atlantic Ocean, Jacksonville pummeled Baltimore 44-6 in London.

This meeting marks the 13th time the Jets and Jaguars squared off. Jacksonville currently holds the regular season series 6-5, but New York has a 34-24 playoff victory from the 1999 AFC Divisional round. The Jets also have won the last three meetings against the Jaguars. Here is what to watch for during the game:

Jets’ Offensive Line vs Jaguars’ Defensive Line: Nick Faria, another writer for JetsInsider, coined the term “Sacksonville” to describe the Jaguars defensive front hot start. Jacksonville currently leads the NFL  in sacks with 13. The fact that most of the Jets’ offensive linemen are dealing with injuries isn’t helping them. It forces some of the players who haven’t played a lot of snaps to step up. But it’s what Todd Bowles will have to work with. If Josh McCown can’t throw the ball or if Matt Forte can’t past the line of scrimmage on a run, the Jets’ chances of winning the game will be slim.

Jets’ Defensive Secondary vs Blake Bortles: Bortles had a huge impact on the game against the Ravens, going 20-31 for 244 yards and four touchdowns. In his only matchup against the Jets back in 2015, he went 24-40 for 381 yards, two touchdowns and two interceptions. Obviously, New York’s secondary is different this year from 2015, but the possibility of Bortles having a solid game is there. The best Morris Claiborne, Jamal Adams, and Marcus Maye can do is cover as many Jaguars receivers as they can. If they force Bortles to hold onto the ball, it will buy time for Leonard Williams and Muhammad Wilkerson to get to him.

Jets Defense vs Jaguars Defense: Both defenses have momentum coming into Week 4. Jacksonville and New York were the only teams to hold their opponents under 10 points last week. The question doesn’t become “who can score the most points,” but rather “which defense makes the first mistake?” Whichever team makes that mistake, the other team will capitalize and likely win the game.

Leonard Fournette: Fournette was a workhorse against the Ravens last week. He had 17 carries, 59 yards and a touchdown, and he’ll look to improve his stats against a Jets’ rushing defense that has struggled for most of the season. However, the Jets can limit his impact on the game if they put more pressure on him. Fournette is young and rookies tend to make more mistakes than veterans. If the Jets apply enough pressure, they’ll force Fournette to fumble the ball or, at the very least, force the Jaguars into three-and-out drives.

Josh McCown: McCown had a solid game last week against the Miami Dolphins. He went 18-23 with 249 yards and a touchdown. However, Jets fans shouldn’t get excited over one game. Against the Buffalo Bills and Oakland Raiders, McCown threw for under 200 yards. So Jets fans will have to see if McCown plays like he did against Miami, or if he plays like he did against Buffalo and Oakland.

It won’t be a high-scoring game, except for a few field goals, but the Jets defense will be the first to blink. Bortles won’t repeat the same success he had against New York in 2015, but he will likely throw for over 300 yards and get Jacksonville into field goal range. The Jets, on the other hand, won’t be able to move the ball down the field as much. Jets fans will get a sense of “deja vu” when the Jaguars punish McCown, much like the Detroit Lions punished Christian Hackenberg in Week 2 of the Preseason.

Insider Thursday Team Report Edwards Dons The Green And White,Forget About Evaluating Young Qbs Todd Bowles Has Seen Enough,Cromartie Has Team Support But The Chip Is Still There,243 2,Time Is Now For Sanchez And The Jets,Grading The Decker And Giacomini Signings,T Bo,Jets Stun Bucs 18 17 In Final Seconds,Hold Your Happiness Wins Over The Scrubs Losses To The Elites Nothing New Here,Enunwa Mccown Nominated For Awards