JetsInsider.com > News > Blogs > Quincy Enunwa Out for the Season with Neck Injury

Quincy Enunwa Out for the Season with Neck Injury 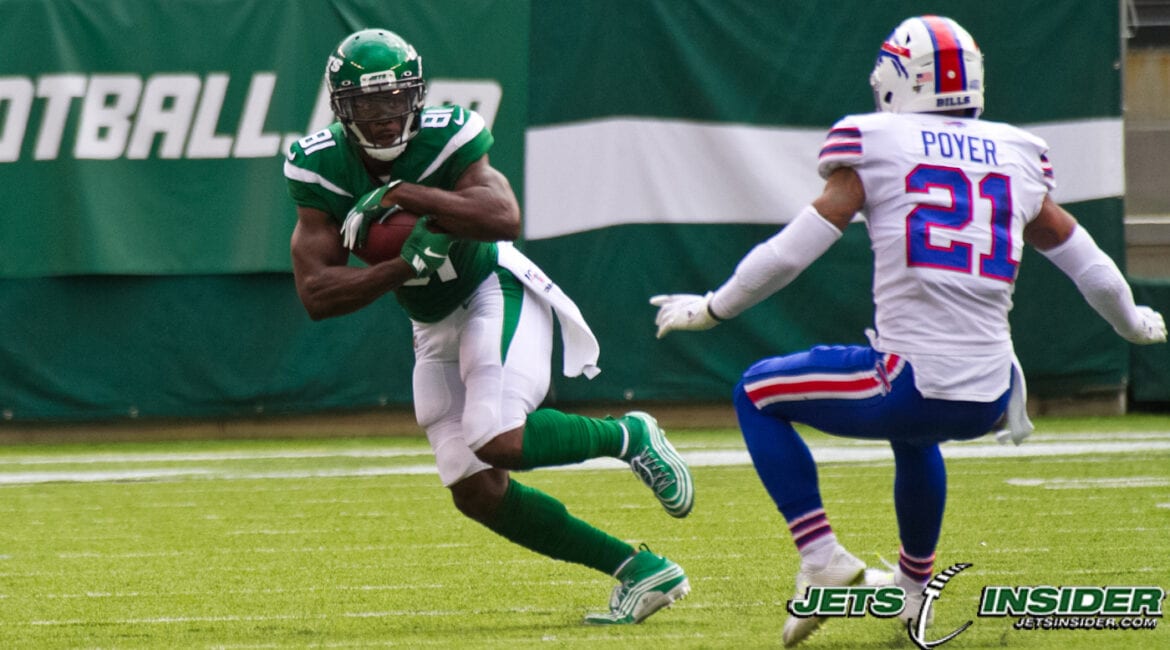 Florham Park, NJ – Quincy Enunwa got hurt early in the game against the Bills, briefly came out of the game before returning. Something seemed off as soon as he returned though, as he clearly didn’t look healthy and today Adam Gase confirmed it is a season-ending neck injury.

Enunwa signed a four-year $36 million contract extension at the end of last season, but his future is now in doubt after suffering his second season-ending neck injury.

Obviously the main concern is the health of Enunwa, but from a football standpoint this is a big loss to an already thin receiving group. The injury explains the need for yesterday’s trade for Demaryius Thomas even more, but Thomas alone won’t be enough. The Jets will need to bring in even more depth at the receiver position even as Gase said Thomas can slide right into this offense and play big minutes on Monday night due to his previous experience in Gase’s offense.

Gase wouldn’t even try to speculate as to whether or not this injury is career-threatening, with neck injuries being tricky to evaluate, but with having two separate season-ending neck injuries it’s something that is likely to be weighing on Enunwa’s mind as he continues to get more tests done.