Raiders-Jets History: From Heidi Bowl to the 2002 AFC Divisional Game 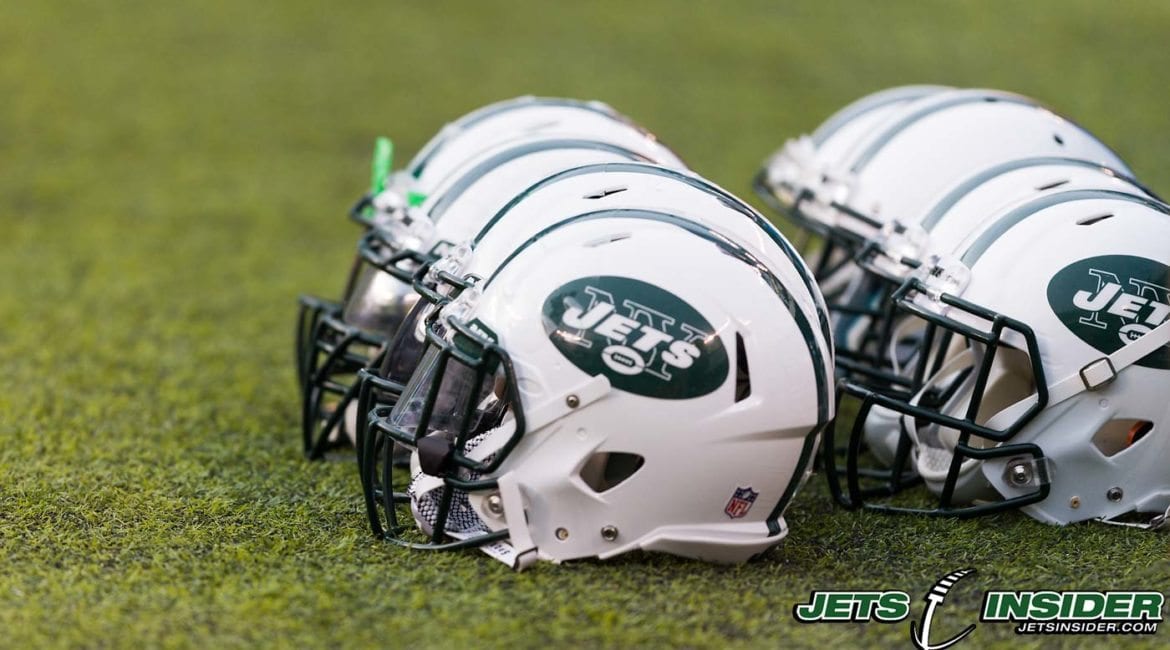 This Sunday’s matchup could be the last time the New York Jets play the Oakland Raiders in Oakland.

Right now, the Raiders are on two one-year leases for 2017 and 2018 to remain in Oakland. But beyond that, it’s up in the air. The Raiders will eventually move to Las Vegas, which was approved by all but one NFL team. They played 13 seasons in Los Angeles from 1982 to 1994, but returned. While the future is still uncertain, there is a lot of history between the Raiders and Jets that spans 50 years, dating back to their time in the AFL. Even offensive coordinator John Morton recalled his time in the black and silver uniform.

“I was an LA Raider, so that was kind of cool, and then I was an Oakland Raider,” Morton said. “I love the Oakland part of it because when I was coaching there we had a lot of success with Gruden and (Bill) Callahan going to Super Bowls and things like that, so we used to fill up that stadium big time.”

Oakland leads the series 22-17-2 and created memorable moments that Jets fans love and loathe. Here’s a look into the original rivalry between the two teams.

First is the infamous Heidi Bowl. In 1968, the Jets were up 32-29 and kicked the ball off to the Raiders with just over a minute to go in the game. The Raiders got the Jets’ 43-yard-line, then running back Charlie Smith ran the ball to the end zone to put Oakland out from 36-32. New York fumbled the ball on the kickoff, and Oakland returned it to the house to win 43-32. Unfortunately, if someone was watching on the television, they didn’t see the conclusion because NBC decided to go to commercial then show the movie Heidi. However, thanks to this decision, the NFL forced broadcast networks, like NBC, CBS, and ESPN, to show the entirety of an NFL game, regardless of what was scheduled to show. So one movie changed the entire NFL forever.

Not long after the Heidi Bowl, the Jets and Raiders met for a more crucial game. On December 29th, Oakland and New York met in the AFL Championship game, the first of four playoff match ups between the two teams, to determine who would face the Baltimore Colts in Super Bowl III. The Jets won 27-23, and this game set up one of the greatest upsets in Super Bowl history, a 16-9 Jets victory over the Colts.

Since then, New York and Oakland only met once a season for a few years then a five-season span where they didn’t play against each other. The Raiders dominated during that time, winning four of five matches against the Jets. New York, however, continued their playoff success against the Raiders in the strike-shortened 1982. They defeated the Raiders, who moved to Los Angeles, 17-14 in the AFC Divisional match, only to lose to divisional foe Miami Dolphins in the AFC Championship game.

Oakland dominated the series from 1985 to 2000, with their only loss against New York coming in 1997 when the Jets edged the Raiders 23-22. The rivalry between the original members of the AFL reignited when the Raiders beat the Jets 31-7 in the Sunday Night primetime matchup on December 10th, 2000. In 2002, the Jets defeated the Raiders in the last regular season game 24-22 to claim a wild card spot in the playoffs. Their victory was short-lived, as six days later, the Raiders eliminated the Jets from the playoffs 38-24. Oakland and New York played faced each other again the next season, but it was Oakland taking both regular season and post-season games against New York. The momentum shifted to the Jets from 2003 forward, as they won six of nine regular-season meetings between 2003 and 2015.

Future match-ups between the Jets and Raiders have the making of intense games, whether they happen in New York, Oakland, or Las Vegas.