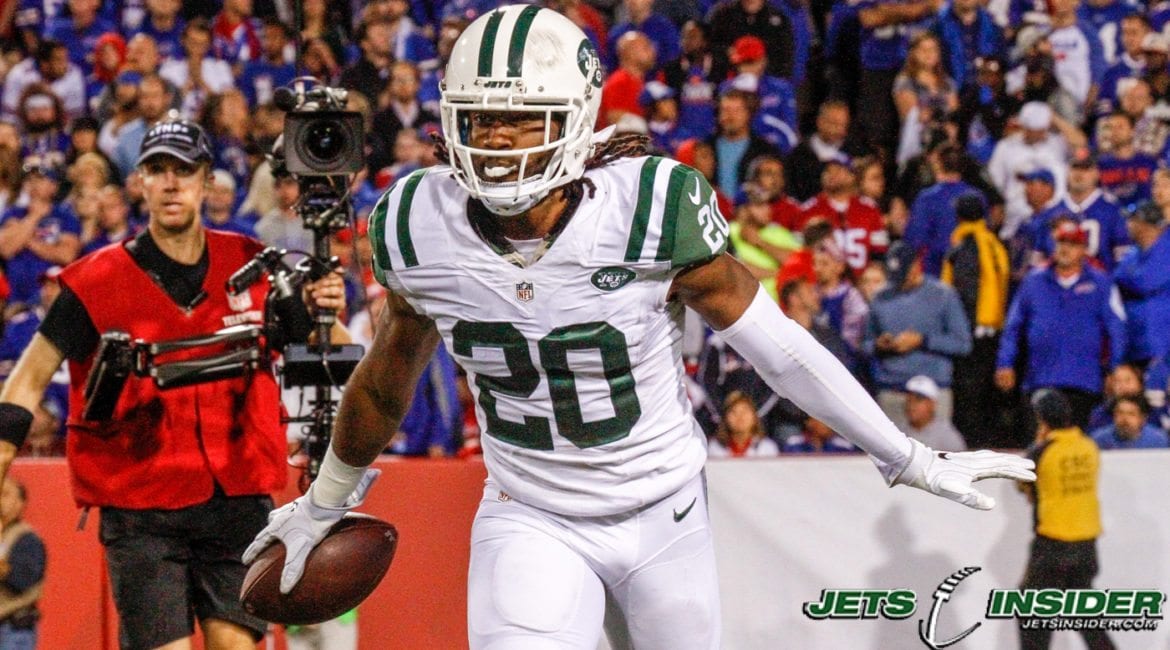 Williams, who was tendered at the second round level gets a one year deal worth $2.75MM.

The fourth year CB from North Dakota State originally entered the NFL as un-drafted free agent for the Texans in 2014 and was picked up by the Jets after being released by Houston. Since then he has moved up the Jets depth chart and played in 96 games where he has recorded 77 tackles and 9 INT’s.

The Jets who are light at CB at the moment are happy to have Williams back.

Jets Aim To Take Control Of The Division,Secondary Issues Geno Not The Only Problem,Sizing Up Jets Salary Cap,Darrelle Revis Is Out For Revenge,Green And White Breakdown Jets Dolphins,Three Observations Day 12,Game Review Where It All Went So Wrong,Jim Leonhards Season In Jeopardy,First Round Nfl Draft Blunders Late Round Success,Gang Green Can Make A Statement In Afc