JetsInsider.com > News > Blogs > Season Preview: This Could Get Ugly

Season Preview: This Could Get Ugly 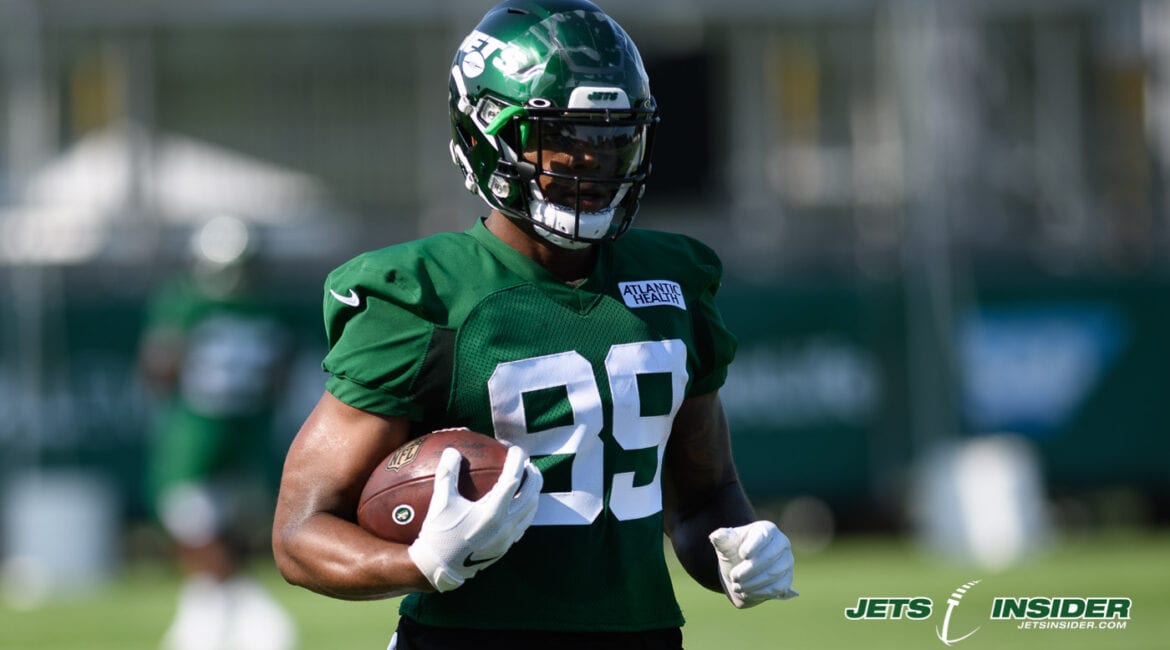 The NFL season kicked off last night in Kansas City. The Chiefs are still a juggernaut, the rest of the league is simply trying to catch up. The Jets aren’t tanking, but this season is about building for the future far more than winning this year.

The Jets currently have over $30 million in cap space, they could have spent that money to “compete” more this year. But the reality is there wasn’t enough they could do with that money to turn them into a real contender this season. With Joe Douglas taking over control just over a year ago, there were simply too many holes on this roster to fix in one offseason.

Four new offensive lineman will start for the Jets this year. Douglas spent the 11th overall draft pick on Mekhi Becton and dipped into his savings for center, Connor McGovern. But he hit the clearance rack for right guard Greg Van Roten and right tackle George Fant. The lone returning starter, Alex Lewis, is another cheap, place-holder. This offensive line isn’t built for this year, it’s building for the future while plugging holes with masking tape for the now.

Douglas decided he didn’t want Robby Anderson to return, so he signed Breshad Perriman to a one-year deal. Perriman missed a chunk of camp due to swelling in his knee. Douglas’ second-round draft pick, Denzel Mims continues to have hamstring issues. Mims didn’t take a single team rep in training camp and left yesterday’s practice with an injury to his other hamstring. Today Gase said he, “feels like shit for him,” and didn’t rule out a stint to IR.

These two position groups, OL and WR, are the weakness of the roster. Those two position groups will be the single biggest impediment to Sam Darnold’s progression. While teams like the Bills, Broncos and Cardinals all went out and acquired top-tier talent to give their young quarterbacks weapons, the Jets did the opposite. Denzel Mims is a talented receiver with a lot of potential, but it’s going to be extremely difficult for him to contribute much this season.

The biggest boost Darnold will get this year, weapons-wise, is the return of a healthy Chris Herndon. Jamison Crowder is an excellent slot receiver and he can absolutely be trusted to make a ton of plays. But he alone isn’t going to scare defenses or force them to play differently. Herndon has the ability to do both of those things. That’s why he’s the key to the Jets offense.

Herndon has the ability to present matchup problems, to clear space and command the defense’s attention. He has the ability to open things up for others. A healthy Perriman, playing like he did at the end of last season has that as well. But Perriman’s resume is filled more with him not doing any of those things. Mims certainly has the potential to be that type of weapon in the future, but this year Herndon needs to be that guy.

In his third season people will expect Darnold to take that big leap in his production. But he’s going to need help to do that. Can Gase figure out how to properly utilize Le’Veon Bell’s skillset? Because he openly admitted he failed to do so last year. This offensive line will likely improve as they play together, but training camp showed they still can’t run-block. Will Gase actually use Bell as a receiver more? Or will he simply resort to giving Frank Gore more carries?

The offensive line and lack of receivers will be the biggest impediment to Darnold’s growth on the field. The other possible impediment could be standing just off the field. Headset on and play-call sheet in hand. Will Gase continue to force Darnold to play within Gase’s system? Or will the coach adjust to his quarterback’s skill set? It often sounds like Gase has learned from his mistakes, but his past suggests those lessons are forgotten once the games start.

On the defensive side of the ball they lost Jamal Adams and C.J. Mosley opted out. Mosley missed almost the entire season last year. The loss of Adams will be felt, but it’s not one the defense can’t survive. Bless Austin, Pierre Desir should provide an upgrade at cornerback from last year. If Quinnen Williams can take a big step in his play, that should be enough to offset the loss of Adams.

The bigger problem for the defense is they play much better offenses this year than last. Outside of their division opponents, the Jets play the Chiefs, 49ers, Colts, Broncos, Cardinals, Seahawks, Rams and Browns. Now, those offenses aren’t all the same caliber but they all have the ability to dismantle this Jets defense. Especially if the Jets offense can’t help the defense out.

At least the special teams will be good. Except do we really trust Sam Ficken to be the kicker? Can the offense and defense play good during the same games? Or will they take turns being the reason for another loss?

This roster still has far too many holes to have high expectations this season. Add in a stubborn coach with a history of leading underachieving offenses (with the Peyton Manning year being the lone exception) and fans need to prepare themselves for a reality they won’t like. Fans always want to believe the best, they want to have hope that the playoffs are a possibility. But in a year when coaching will be more vital than ever, can you really expect Gase to turn this offense into a playoff-caliber unit? Or is it more likely that this team will fail to meet it’s already meager expectations?