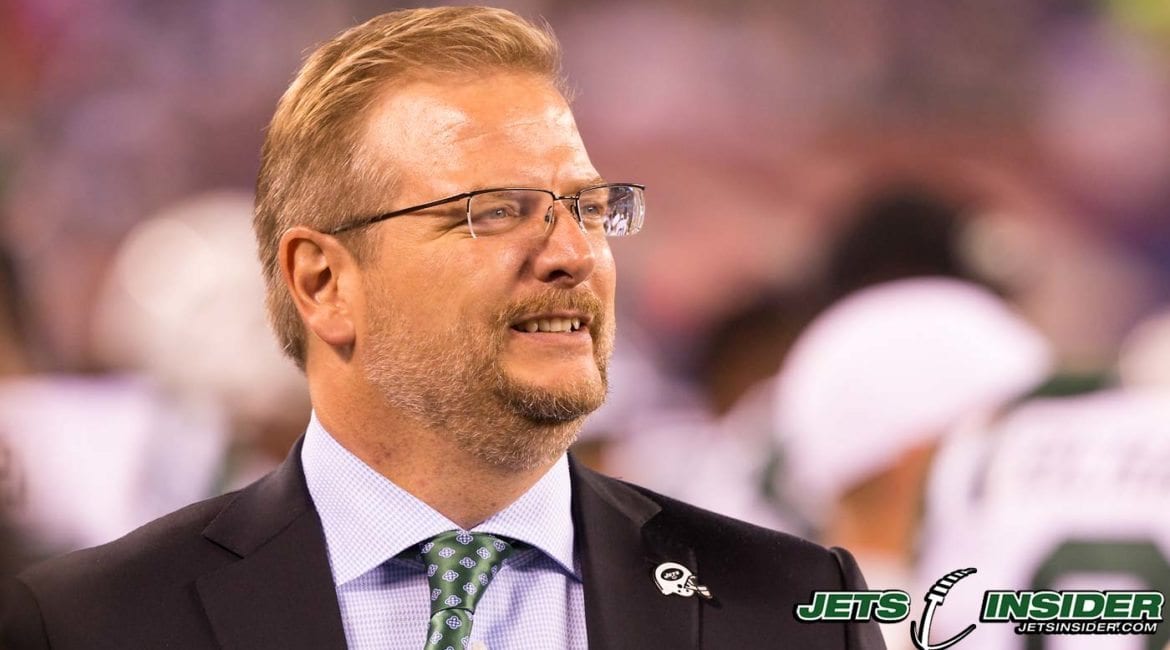 Rivera was a sixth-round draft pick by the Raiders in 2013 and has shown flashes of talent at times but was never able to put it all together consistently. With the Raiders relying more on their other tight end Clive Walford the Raiders decided to let Rivera walk in free agency, but even though the Raiders decided they didn’t have a need for Rivera the Jets most certainly do.

The Jets haven’t had a reliable tight end since Dustin Keller and with Chan Gailey no longer the offensive coordinator they can’t simply explain the lack of tight ends on Gailey’s system not relying on them. Rivera played in 61 games for the Raiders totaling 146 receptions for 1,413 yards (9.7 yards per reception) and 10 touchdowns. With the current depth chart consisting of Austin Seferian-Jenkins (who will be suspended for the first two games of the season due to his DUI arrest last season which got him released by the Bucs), Eric Tomlinson and Braedon Bowman the idea of Rivera signing with the Jets makes sense for both sides.

This year’s draft class is loaded with tight ends so it’s always possible that the Jets look to grab one in the draft but whether they do or not shouldn’t matter as Rivera could certainly play a role in this offense.

Chris Nimbley is the Editor-in-Chief of JetsInsider.com. He can be reached on Twitter (@cnimbley), or via email (cnimbley@gmail.com)