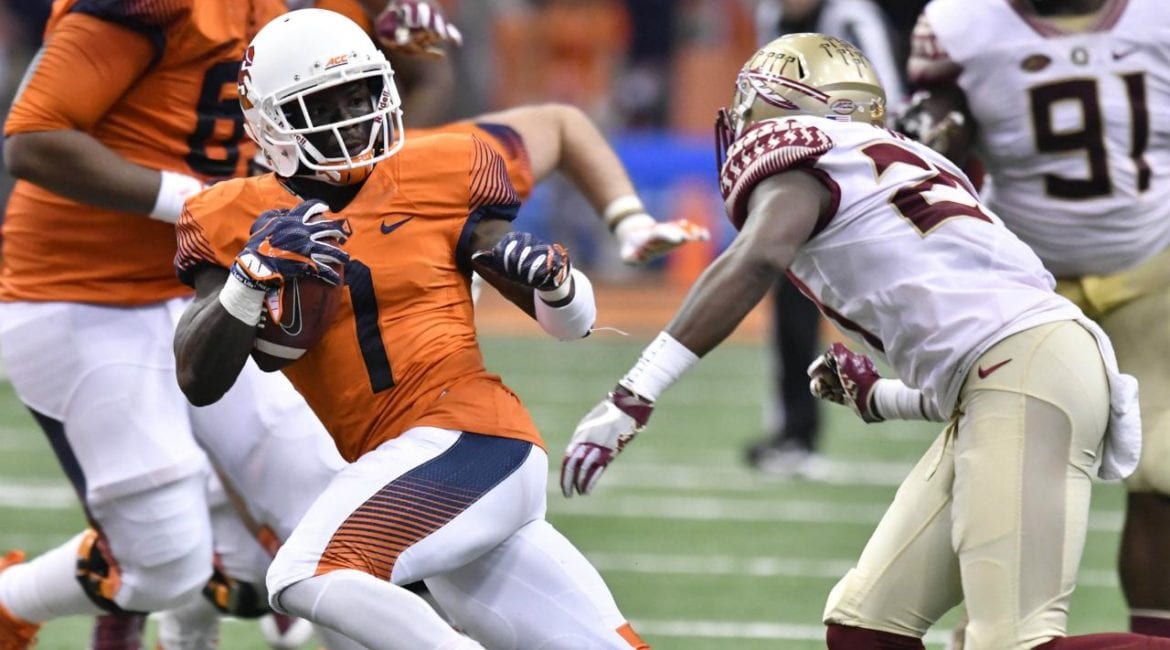 FLORHAM PARK, NJ – With the 2017 draft in the books, now comes the time that teams scour the scrapheap of un-drafted college players to fill their training camp rosters and in the process try to find a diamond or two in the rough. Usually these diamonds are few and far between. If a team keeps one or two un-drafted rookies that’s a lot for a season. Some great un-drafted free agents in Jets history that come to mind are WR Wayne Chrebet and S Victor Green.

We will update this list as we hear of more singings but as of now (May 1), here is what we’ve confirmed so far.

UPDATE, MAY 5 – The Jets announced the official signing of the players listed above:

Buck Up Lc,Game Photos Jets 7 Titans 3,Despite Setbacks Rex Ryan Not Concerned About Cornerback Depth,Photos Snoopy Bowl Giants At Jets,Official Jetsinsider Com Morning After Report,Preview Jaguars Vs Jets,Battle Testing In Progress,Reinforcements Have Arrived,Jets Lose Another Player As Slauson Signs With Bears,Raiders A Pushover Not So Fast