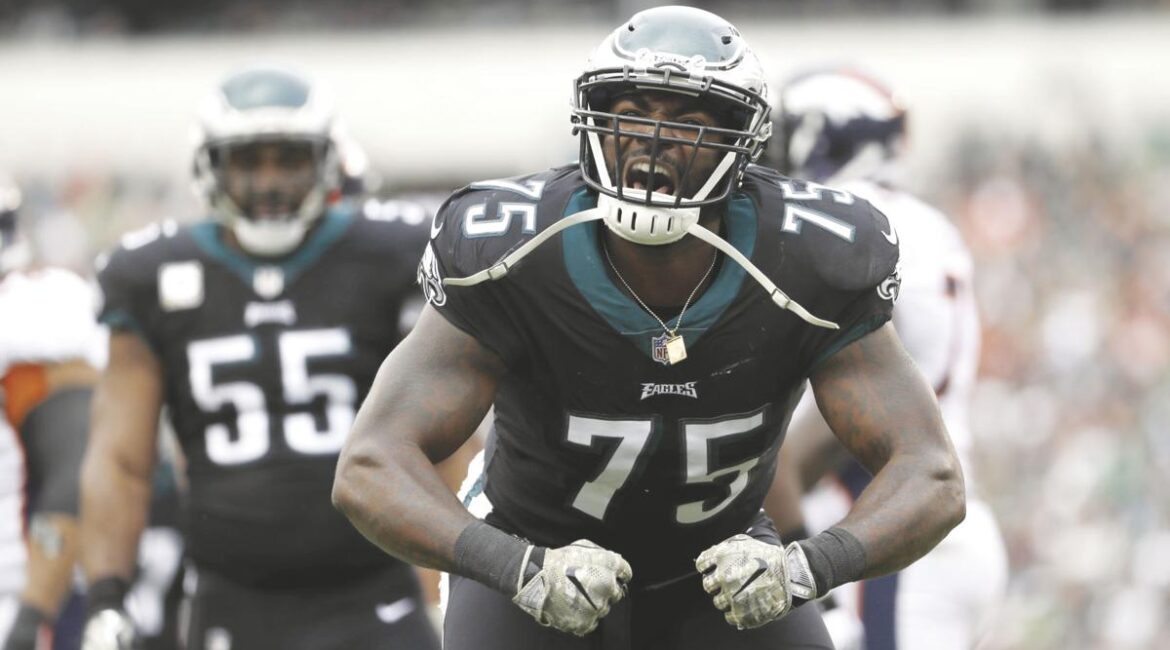 Jets Keep Stacking DL because after all, when you can’t upgrade your weaknesses, then upgrade your strengths. The Jets still have plenty of holes on this roster, but not enough available players to fill those holes. They have yet to add a cornerback in free agency, they made some attempts but weren’t able to find the right price and fit. They still might sign someone like Steven Nelson and they will absolutely be drafting a corner or two, but for now, it seems the plan is to upgrade around the corners.

After signing Carl Lawson and Sheldon Rankins many might have thought the Jets were done adding to the line until the draft, but nope. Yesterday the Jets signed DE Vinny Curry to a one-year, $1.075 million deal. Not only have they added three players that can rush the passer efficiently and effectively, but it gives them added flexibility.

Just how efficiently and effectively?

With the Jets making a switch to a 4-3 base you’re likely looking at a situation with Lawson and Curry as the defensive ends, with Quinnen Williams and a rotation of John Franklin-Myers and Rankins on the inside and Foley Fatukasi as depth. Franklin-Myers is more effective playing on the inside, so you should expect to see him there most often. But he is a versatile piece that will likely be used outside at times as well.

Maybe they can even start to get something out of Jabari Zuniga next year as well. Regardless they are still likely to draft another edge. But for now the plan is clear, build up the pass rush and strengthen the back-end then target cornerback in the draft.