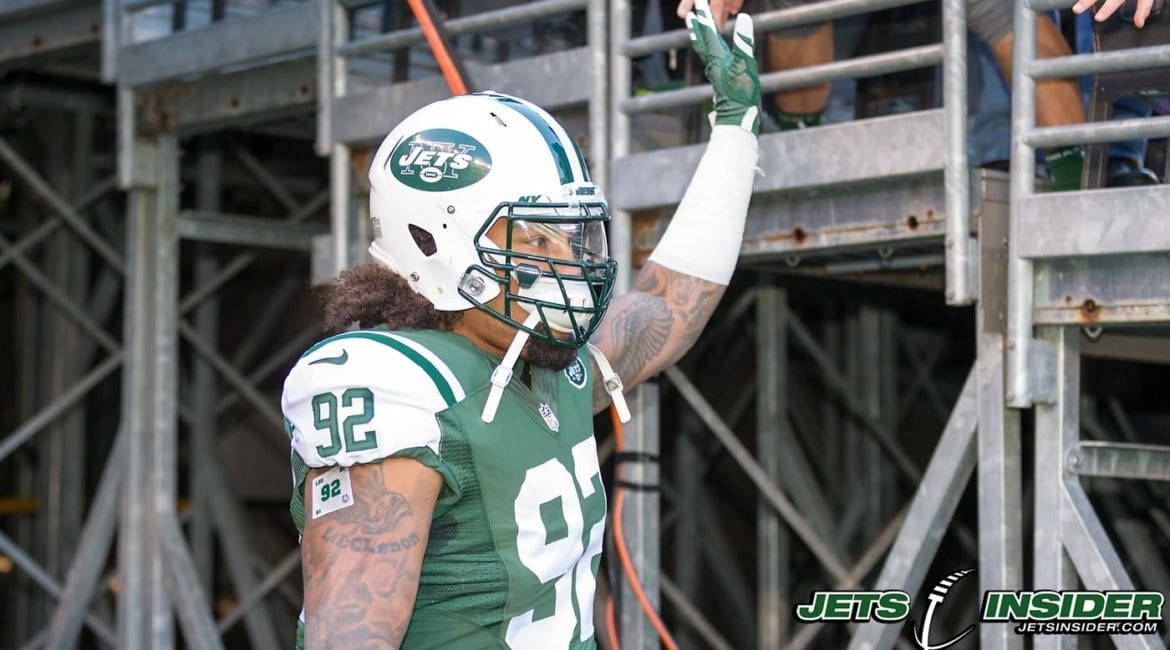 After all the rumors and speculation that the Jets could be sellers at the trade deadline, Joe Douglas has made the most logical and prudent move available to him. With a roster full of holes, Douglas shipped out a player on the last year of his contract from the one position on this team with depth, Leonard Williams.

Williams is no longer a Jet, but he won’t have to move as he is heading to the New York Giants for a third-round draft pick in 2020 and a conditional fifth-round pick in 2021. If the Giants extend Williams’ contract than the fifth-round pick turns into a fourth-round pick. For the Giants this trade only makes sense if they intend to keep him beyond this season, at 2-6 themselves the Giants should only be buying with eyes on the future since it wouldn’t make much sense to rent a player for half a season in an already lost year.

This was a safe and obvious trade for Douglas to make. They weren’t going to pay Williams this offseason, the fan base won’t exactly be sad to see Williams go after his production plateaued following a promising start to his career, and Douglas desperately needs to add draft picks to help rebuild this roster.

With Leonard Williams gone Quinnen Williams, Kyle Phillips, Foley Fatukasi, Jordan Willis and Tarell Basham can all get a handful more snaps in games to develop, all while still having veterans Steve McLendon and Henry Anderson as well. This move will only save the Jets $2 million as they agreed to pay $4 million of the remaining $6 million left on his contract.

For Leonard Williams, this marks the end of a disappointing career with the Jets. A career that started out with such promise quickly evened out, and even dipped at times. While his job was often to be a disruptor and make plays that didn’t show up in the stat sheet he wasn’t able to do it enough and at some point elite difference makers have to force their way onto the stat sheet regardless.

But this won’t be the last you’ll see of Leonard Williams, as he gets an early shot at revenge when the Giants play the Jets in two weeks and he’ll get to pad his stats by facing quite possibly the worst offensive line in football.