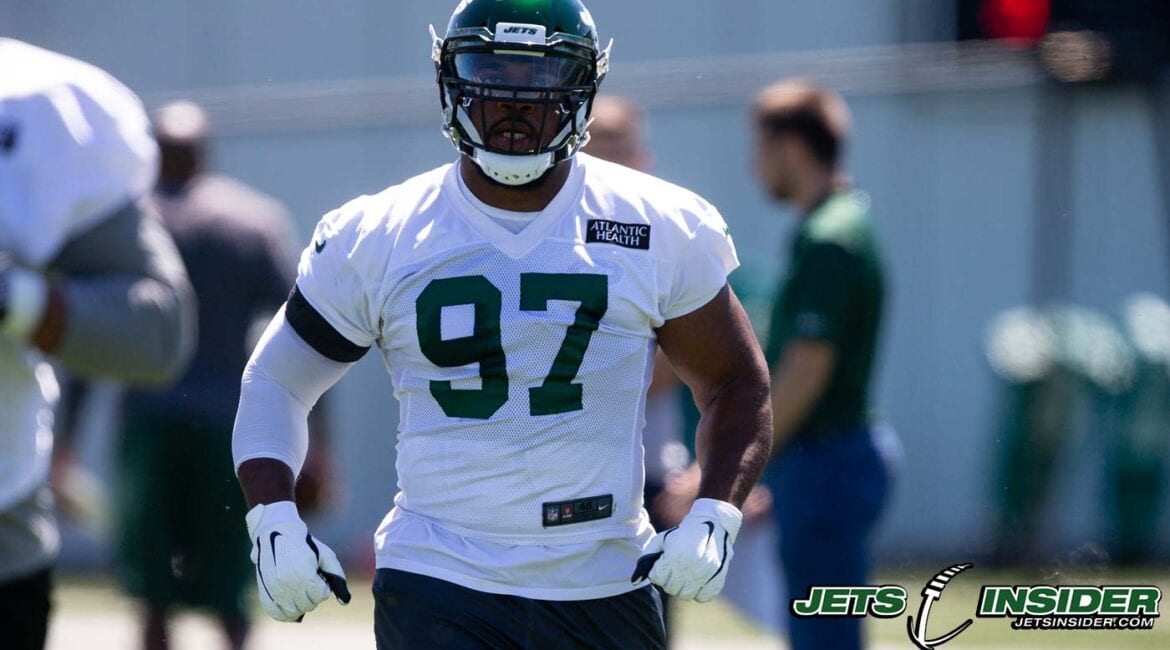 One new arrival and one taking a forced break as the New York Jets news continues.

You can never say that the New York Jets are on the outside looking in as far as the news is concerned. What do I mean? Well, you have already heard about the team acquiring Demaryius Thomas from the Patriots for a sixth round pick. But that wasn’t all of the news today.

The NFL has suspended DL Nathan Shepherd for the next six games.

So there is that. According to Rich Cimini of ESPN, the team was aware that this was coming. It certainly solves the mystery as to why the team carried extra defensive linemen, doesn’t it? Joe Douglas and Adam Gase knew that the team was going to take a hit to their depth in the front seven so they prepared.

There isn’t much to say about this one. We could moralize about the use of the drugs, but that’s for another discussion. Moving on.

The revolving door at kicker continues. I don’t think anyone out there in Jets Nation is surprised after the performance on Sunday afternoon. The team held kicking tryouts and they found a winner. Kaare Vedvick is out and Sam Ficken is in, the team announced today.

Ficken marks the fourth kicker the team has employed since Jason Myers took his services to Seattle. Despite that, I am not going to second guess letting Myers walk. Teams don’t often spend a ton of money on kickers. Why? Because there are a lot of them out there, and most of them are competent. Just because it hasn’t worked doesn’t mean they needed to necessarily overpay before.

Don’t fall into the hindsight is 20/20 trap, folks. Myers’ 91% percentage from last season was seven percent higher than his career average, and nearly 20% higher than the previous season. It’s not unreasonable for the Jets to have expected Myers to take a step back.

Now, who is Sam Ficken? He is entering his third season out of Penn State and hasn’t been a consistent starting kicker in the league as of yet. His only time in the regular season was spent with the Rams, and he spent time with the Seahawks and Packers during this offseason.

For his career he has made 14 out of 15 extra points and three out of six field goals. He hasn’t connected on a field goal of 40 yards or greater during a regular season game. Can this young man handle? Who really knows at this point? I like the idea of being proactive, but Joe Douglas will get this right eventually, won’t he??